With Tory Lanez’s new album MEMORIES DON’T DIE being released, fans were expecting a full tour happening on time for the summer and today the artist took it to Twitter to announce his 4 month tour across North America. Check out the tweet down below to see what city he’s going to and see if he’s stopping in your city!

Tickets go on sale this friday on Ticketmaster. If you are in the Toronto area, catch me there! This is a tour you don’t want to miss, I saw him live when he went on tour for his “I TOLD YOU” album and it was a concert I will never forget, check out the vlog footage I took here back in 2016 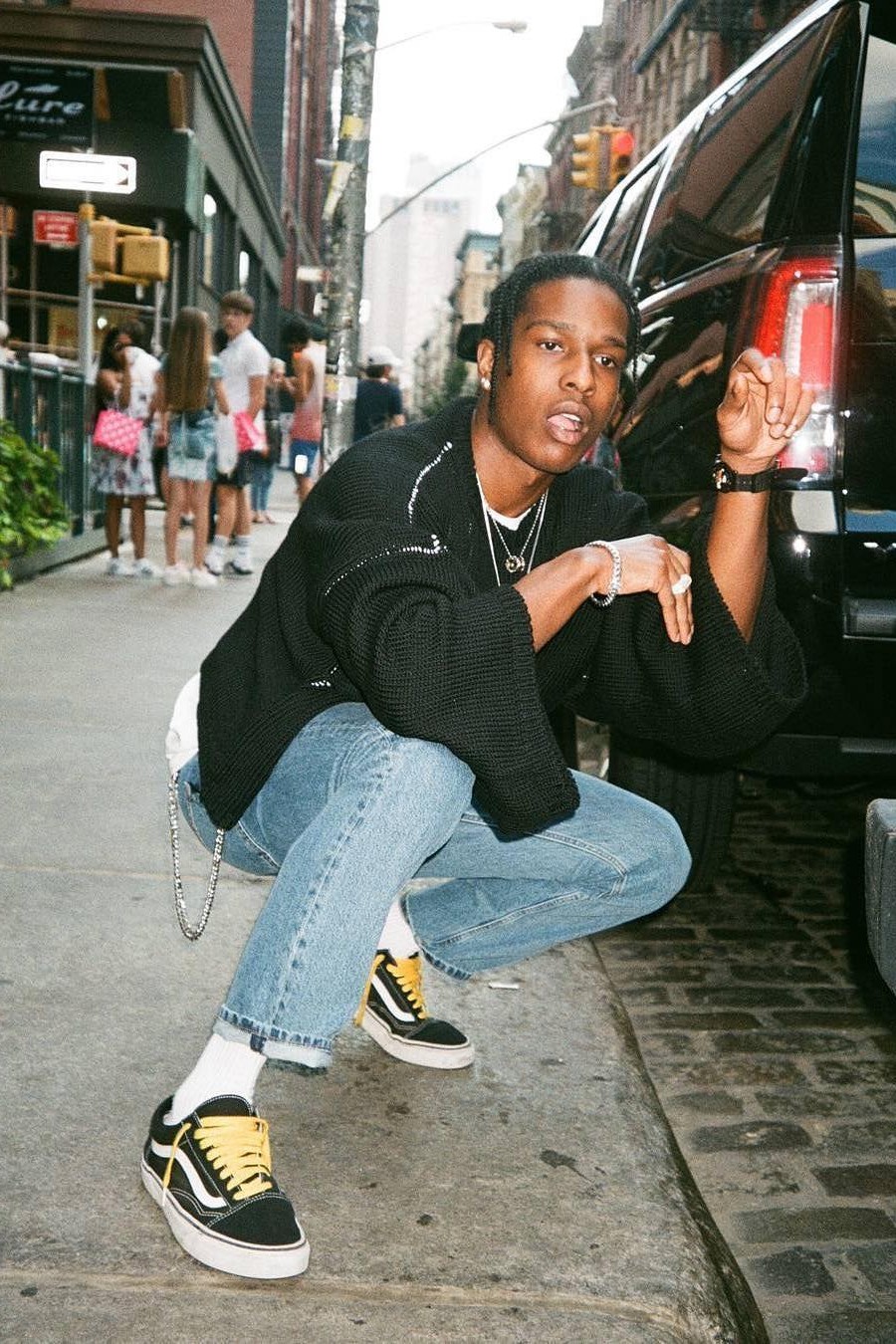 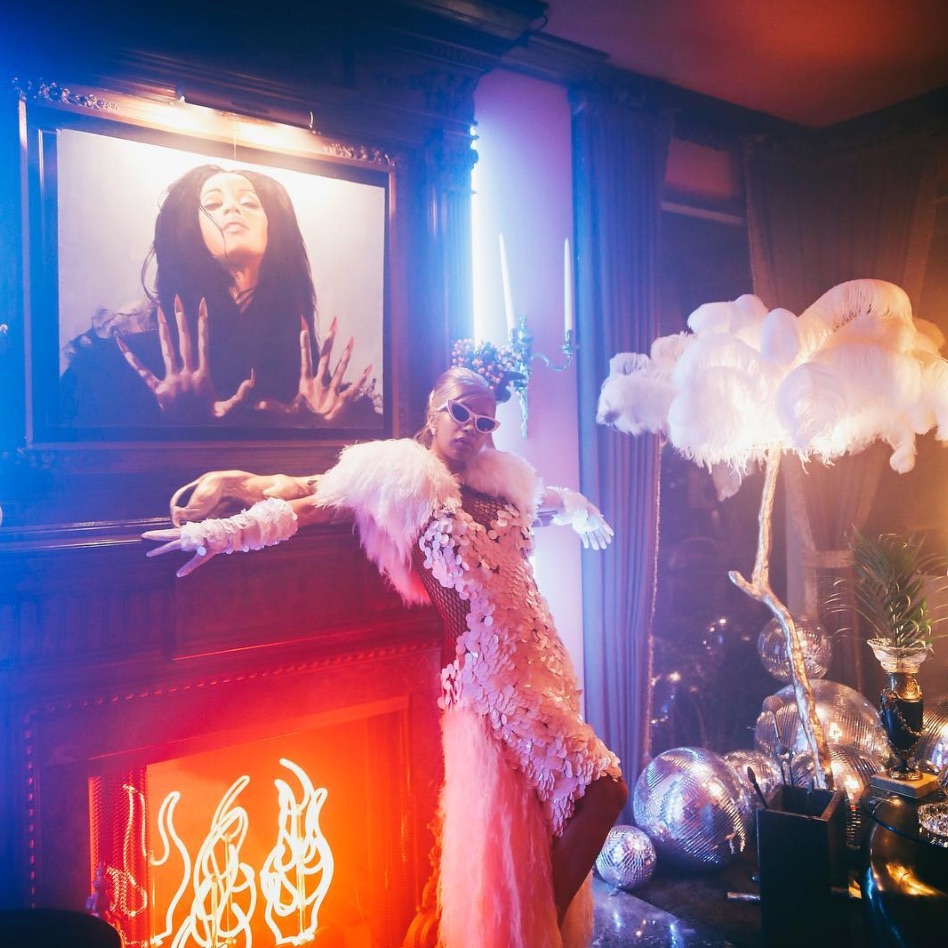 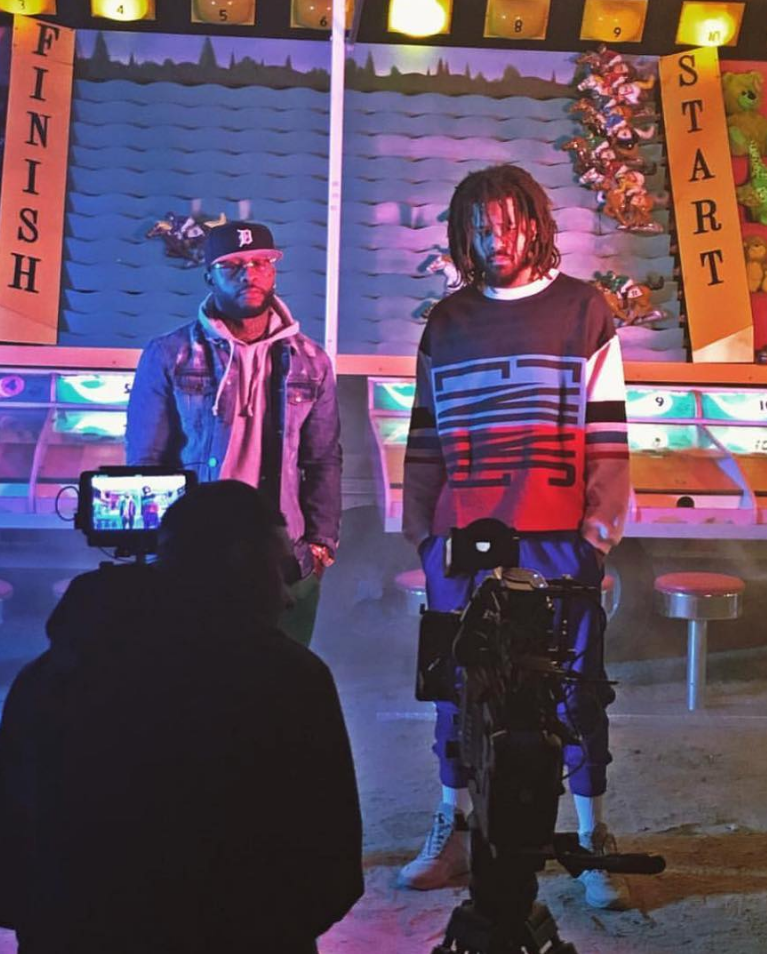