New York, Milan, London, and Paris fashion weeks are over. Accordingly, it is already possible to make a conclusion about some main trends of spring/summer 2019.

The major celebrities’ trend of the summer was definitely cycling shorts. It was the sleekest hit of the late 1980’s and early 1990’s, which was made by Princess Diana. This year the in-thing hit the masses by the influence of Bella Hadid and Kim Kardashian West. Furthermore, this tendency still will be extremely popular during the next spring/summer time. Each x Other, GCDS, MSGM represented great new collections, which include cycling shorts of various colors.

Are yellow or aspen gold your favorite colors? If so, then you are totally in luck. The Aspen Gold and yellow-soaked collections were already shown for spring/summer 2019 by Milly, Pyer Moss, Pamella Roland, etc. Moreover, even Pantone declared a handful of colors that would be the “it” colors of the season. Aspen gold is one of them. 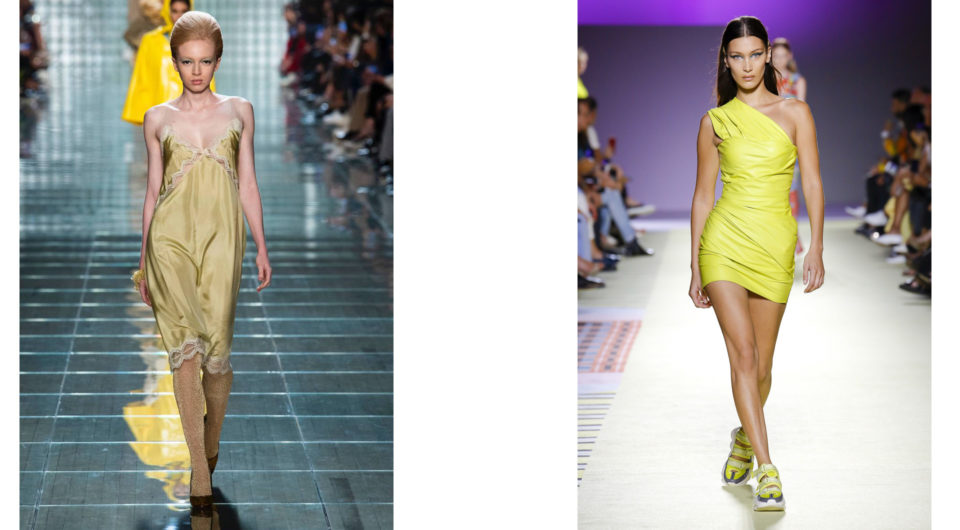 Every follower of the latest trends knows that an animal print will be still in trend from the previous collections. The animal print was featured by Burberry, Ashley Williams, Rochas, and many other designers. For instance, Gucci represented a simple maxi dress, which a woman can wear for all occasions.

The 1960’s tie-dye trend is going to be in a huge demand in a new season as well. That explains why everyone from R13 and Stella McCartney to John Elliott had something interesting to share on stage. Their work definitely proved that all of these psychedelic colors are making a comeback!

Another tendency, which every fashionista may like is cargo pants. The 1990’s fashion influenced on this in-thing, but at the present time, designers represent the fad in more tailored and refined ways. Spring/summer 2019 collections, which involves cargo pants, were introduced by Givenchy, Sies Marjan, Prabal Gurung, and other creators. 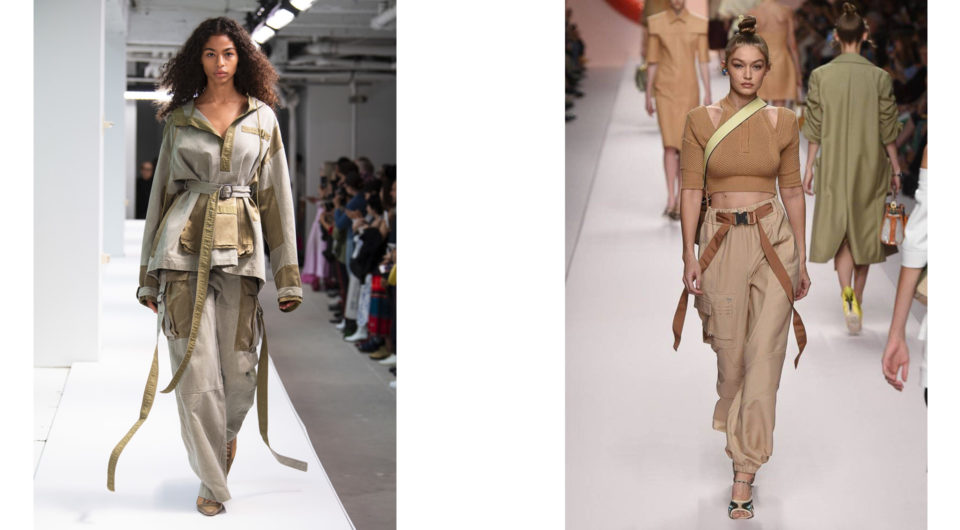