Here’s everything you should know about world-famous brand Supreme.

Without any doubts, Supreme is one of the most well-liked brands in the world at the present. There is no hypebeast person, who would not have at least one piece of clothing from this brand. However, not a lot of people actually know how the brand first began. 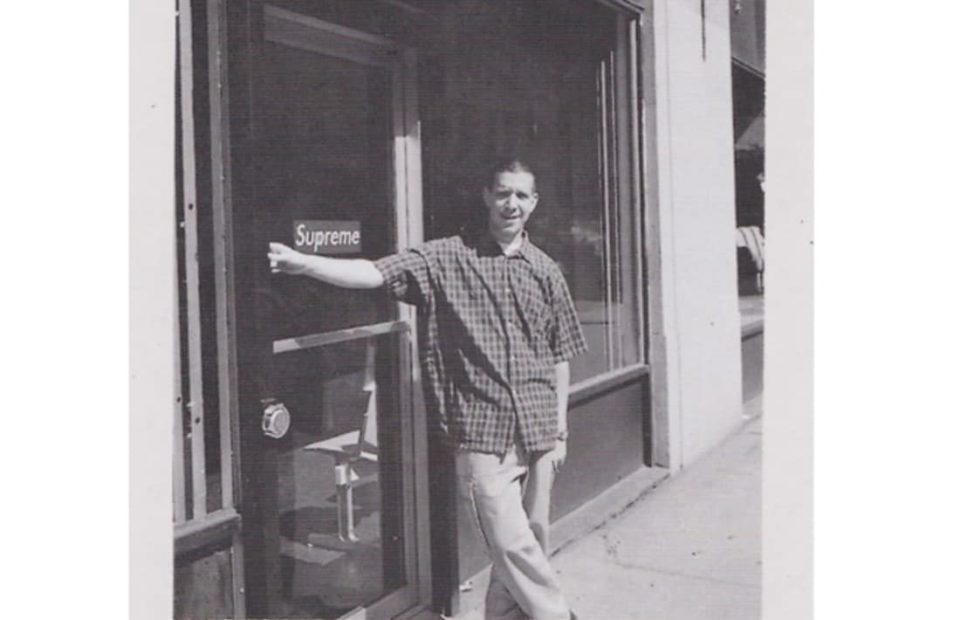 James Jebbia opened the first Supreme store in downtown Manhattan in 1994. As a teenager, the designer grew up in Crawley, West Sussex and worked at a factory. James Jebbia opened Union NYC in 1989 and helped with opening Stussy NYC in 1991. Interestingly, he always earned money towards clothes.

At the time, when the designer decided to open shop, he had only US$12,000 in his pocket and the idea of creating the brand with a unique design for skaters. During that period of time, James Jebbia had no idea that Supreme will gain a global status after some years.

The shop, which located only in Lafayette Street had a booming music and doors open for people, who could freely glide in with their skates. The first Supreme’s shirts were the box logo, “Afro Skater” and Robert De Niro as Travis Bickle in Taxi Driver. Based on information from different websites, in 1994, a white tee with Supreme logo cost $19.

James Jebbia made a decision of making short runs of collections because they “do not want to get stuck with stuff nobody wants”. Nonetheless, a great majority of people just think that the designer is a bit lazy and does not want to be bothered with stocks. Anyways, stock rarity became a brand identity, which makes people make purchases more and more quickly.

Marketing strategy of the brand. 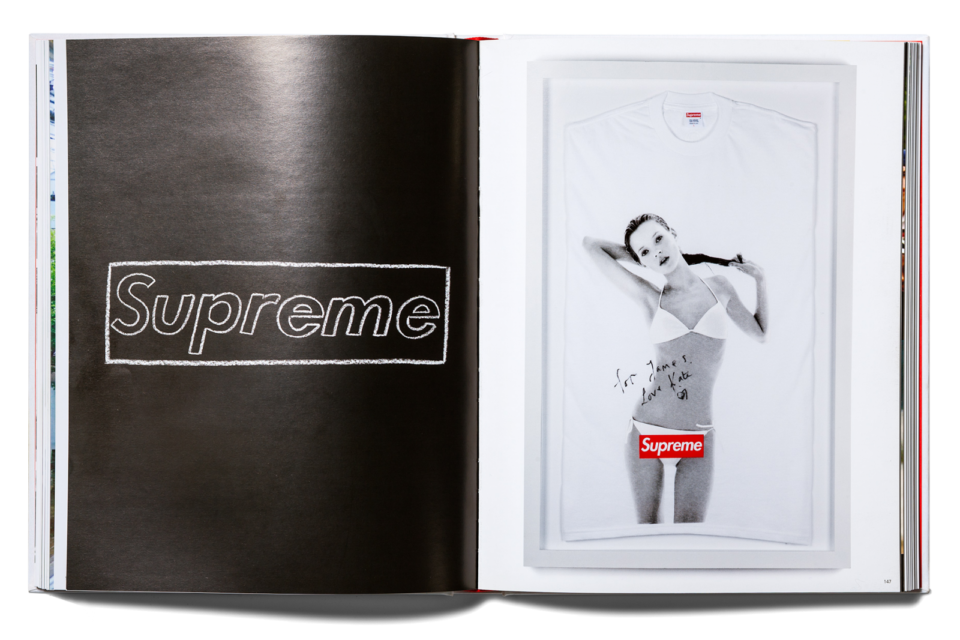 In 2004, the second store was opened in Los Angeles, California, which is almost double the size of the original New York City store. Later, there started to be opened stores in other cities, such as London, Paris, Tokyo, Osaka, Nagoya, Fukuoka, etc.

Back to those days, Supreme had an interesting marketing strategy. Jebbia and his team stuck Supreme stickers on walls all over New York, which actually made people be interested in the brand. Once the designer went too far and got determined to stick the logo over Calvin Klein’s advertisement with Kate Moss. This brave decision garnered Supreme explosive exposure. However, Calvin Klein filed suit against Supreme for this action.

Till 2018, the brand has collaborated with many artists, for example, Takashi Murakami, Damien Hirst, Christopher Wool, Rammellzee, Ryan McGinness, Jeff Koons and many others. Moreover, Comme des Garçons, Dr. Martens and Louis Vuitton also had a collaboration with Supreme and created great collections. People really enjoyed every of the collaborations and bought clothes/accessories within some days.

James Jebbia is a big fan of APC, Jil Sander, and Katharine Hamnett brands. It is noticeable, that by their influence Supreme collections more and more consists of suiting and tailoring. Despite this fact, it does not make the brand less popular among youth.

Its believed that Supreme hype will only continue with years. Once James Jebbia said: “We make things people want to wear — not in fantasy land.” It is actually the truth – people always go for something comfy, that they could wear on a daily basis and Supreme does exactly the same thing.

If you are interested in fashion, check also the article about https://streetwearchick.com/place-to-dating-in-kl/