This week is big for hypebeasts. Supreme box logos, A-COLD-WALL* for SSENSE, mastermind JAPAN x BAPE PARIS, Off-White x KM20 and much more. Keep scrolling on what is dropping from these brands.

Supreme has been well known for their Box Logos and it’s that time of season again where they are dropping 7 colorways of the iconic box logo hoody. If you aren’t interested in the box logo, NBA has collaborated with Supreme to make shooting sleeves. For me personally, I love the black and green colorway for the box logo and the velour tracksuit. Make sure you cop your bot for a secure W in the bag from @forcecop, Available instore and online at Supreme at 11AM EST. 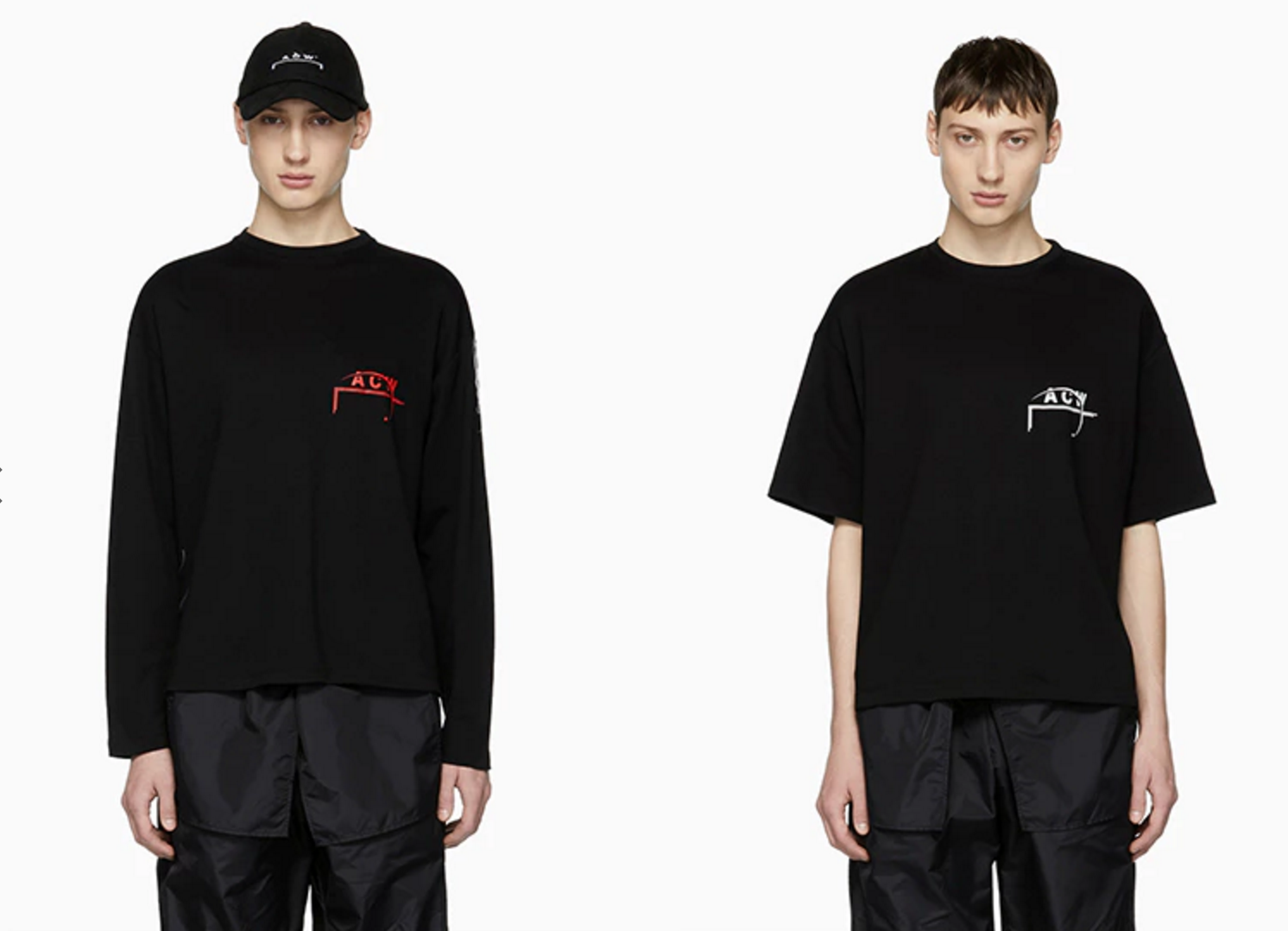 A-COLD-WALL* has been killing it this year with their products and they wanted to drop one more banger for us. SSENSE has teamed up with ACW for a all black collection and I have to say, this is straight fire. Releasing a variety of shirts, longsleeves, pants, hats and much more. Available now on SSENSE

mastermind JAPAN’s collaborations with Bape are always my personal favourite. This time, they are releasing a Paris collection with an limited edition sweater and t-shirt as well as some classic pieces like their bape head shirts, shark hoodies, Baby Milo shirts and the list goes on. Exclusive to the new Paris store available on December 8th, Worldwide December 9th.

Moscow based brand “KM20” has teamed up with Virgil Abloh’s brand OFF-WHITE to create a capsule called “Temporary” and let me say, the shirts somewhat remind me of the Post Malone “Stoney” stuff from Zumiez but it’s still fire. The range of items includes shirts, hoodies, belts, socks, jackets and caps. Perfect for the cold weather when you are trying to layer your clothes. This capsule is set to drop instore and online on KM20’s official site December 12th. 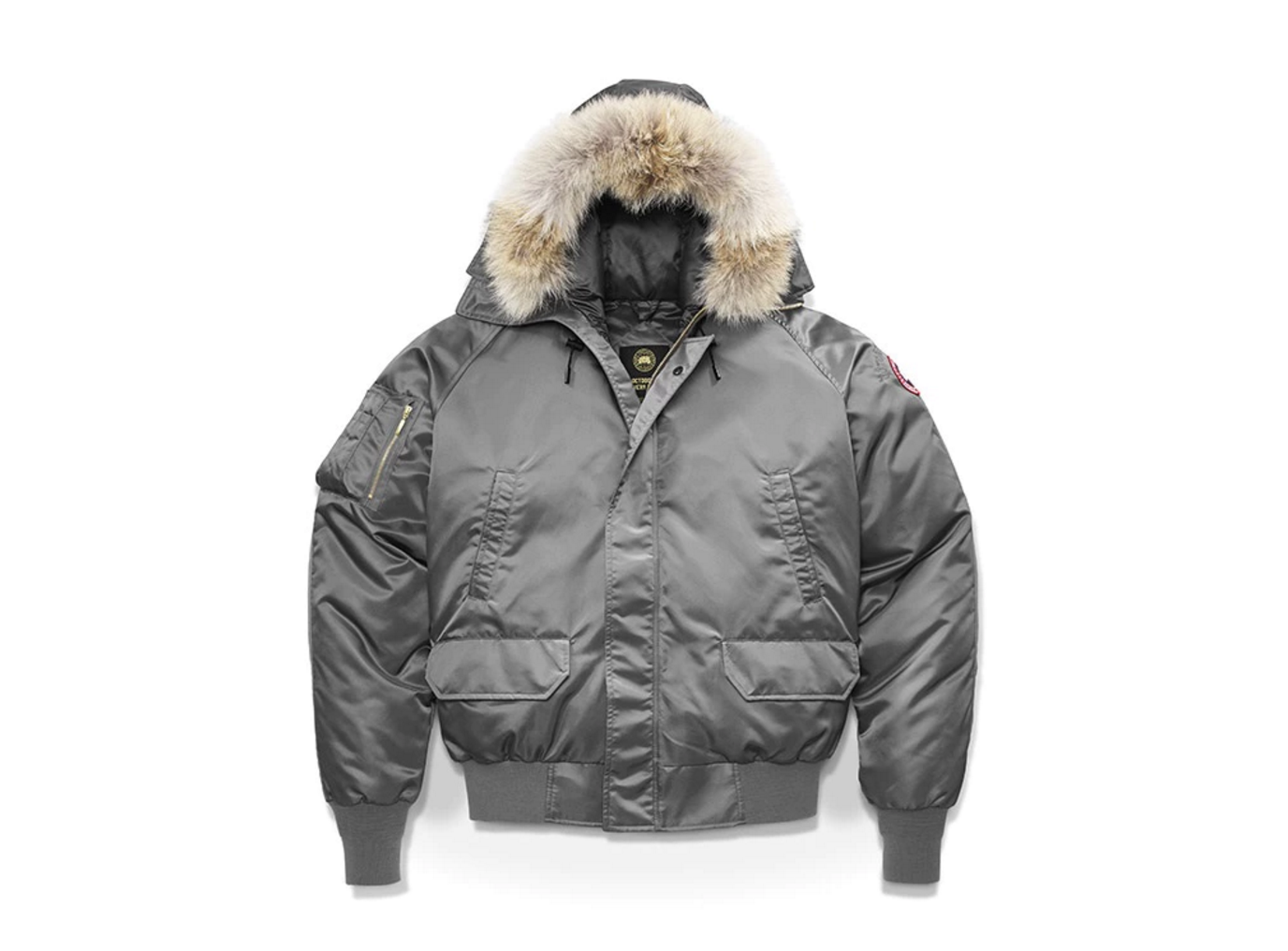 Toronto based brand “OVO” is back with a collaboration with Canada Goose with some cozy winter jackets for this season. Coming in with some selection for both guys and girls, OVO has gone with the Chillwack Bomber in a Grey colorway and Pink for the ladies. Not only that’s releasing, Canada Goose are releasing some headwear and scarves to keep you extra cozy this winter. Available this Friday December 8th at Canada Goose and OVO’s respective retail locations and online. 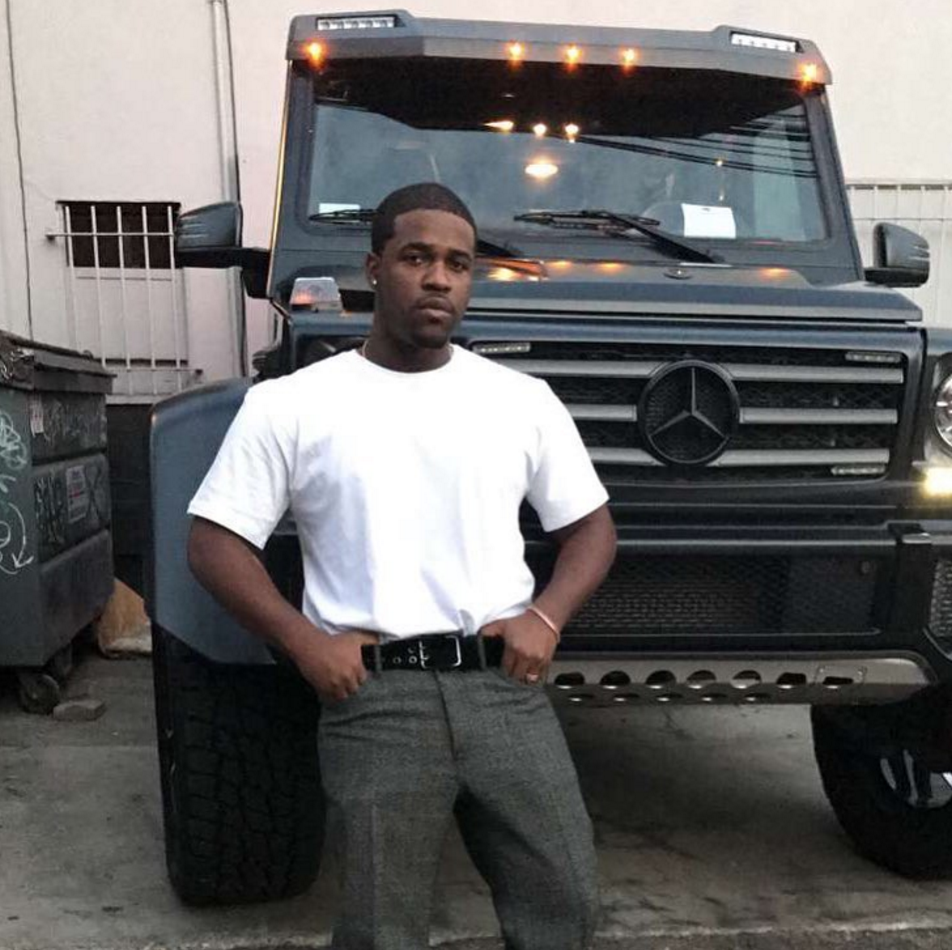 This is not clothing related however I thought i’d slide this in! A$AP Ferg released his banger album “Still Striving” featuring certified platinum song and my favourite song of 2017, Plain Jane. The hood pope himself will be with Denzel Curry and IDK for the North American Tour and tickets go on sale this Friday December 8th! Tickets will be available on Ticketmaster. Check below for more dates and see if he’s coming to a city near you! This is not a show you want to miss out on. I will be at the Toronto one on April 10th, 2018 so if you are going to the Toronto one, make sure to let me know on Instagram @liluzileen

Anything else we missed? Let us know down below!