The ever so trendy dad sneaker was hitting the streets hard during all fashion weeks, NYC,  London, Milan & Paris. Who would have “thunk” (incorrect grammar is alive & kicking here, welcome!) that the shoes right out of your pop’s closet from the 80s, would have landed in the office of big designers such as Balenciaga or Louis Vuitton? Well chile’, it did. Comfortability over chic design? Yes, please, is what all the people who slipped on a pair said to themselves, including celebs.

If you are interested in dressing like someone’s dad, grab your keys & a clip to attach them to your belt loop & come on, so we can go over what your wallet can afford.

Balenciaga as mentioned earlier has the Triple S Trainers in an array of color schemes, for $895. So my fellow label heads, have at it.

Gucci’s Rhyton sneaker is $820 with the infamous Gucci Logo. They also have a logo-less option for $740.

Louis Vuitton was not about to be left behind and introduced their Archlight sneaker also in various color schemes for $1090.

Adidas’ Yeezy brand dropped the Wave Runner which will “run” you a cool $440. But if you’re trying to be a little easier on your pockets, Adidas also dropped the Falcons which are an affordable hundo (that means $100 for all you dads out there).

And we cannot forget Fila’s random drop of the Disruptor which ranges from $60-100 buckaroos.

Outside of the chunky sneaker movement, the other brands that were frequently seen were Vans (but of course), Converse & a few other Nike style sneakers.

In conclusion (taking it back to 8th grade language arts), street sneaker style was in full effect in the fashion week zones. Fashion goers did not have to choose between comfort & thanks to the chunky sneaker trend. I guess we all should be cast in the progressive commercials, because we all are clearly looking like somebody’s dad.

A thrifty chick who loves all things fashion. 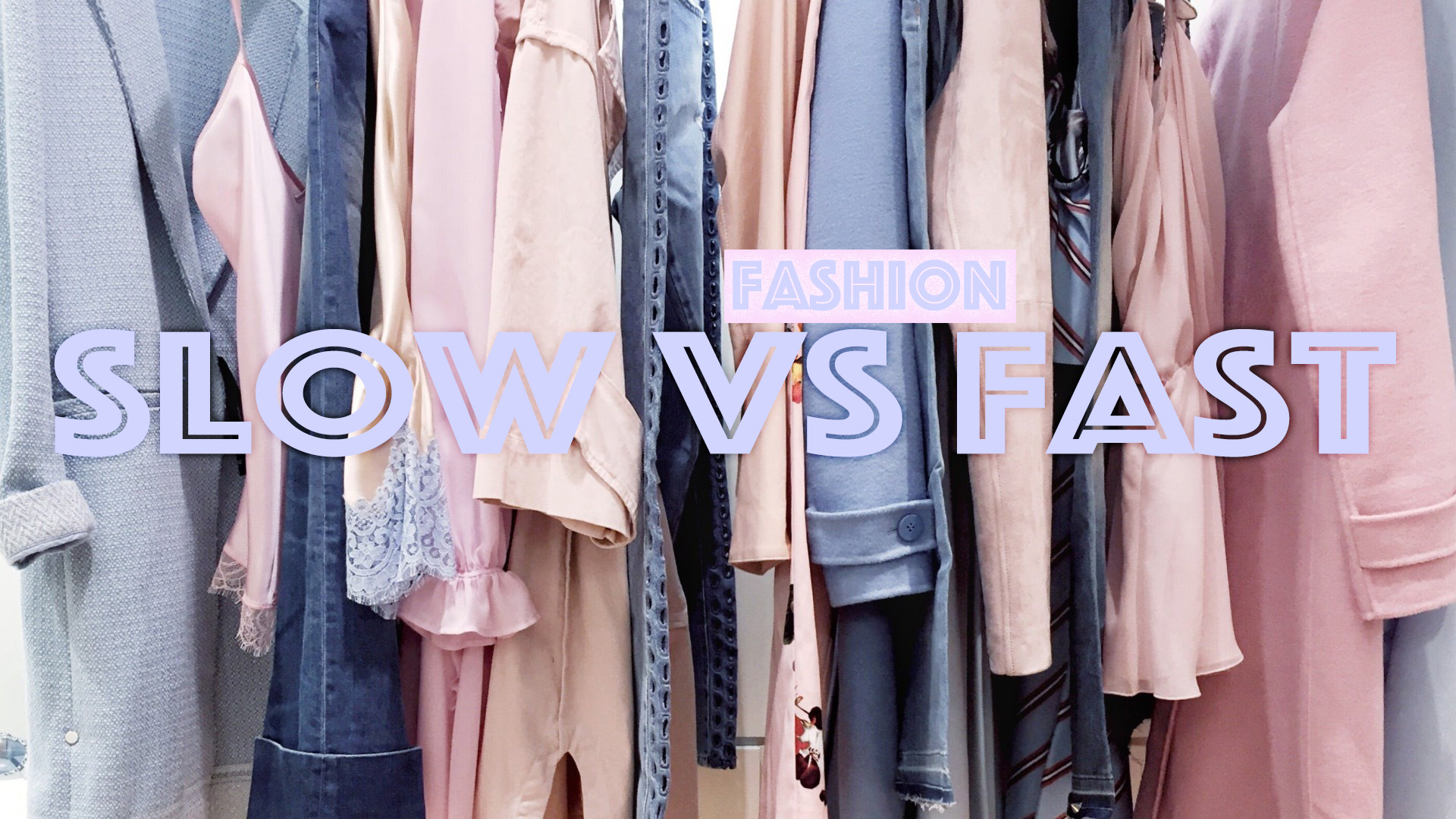 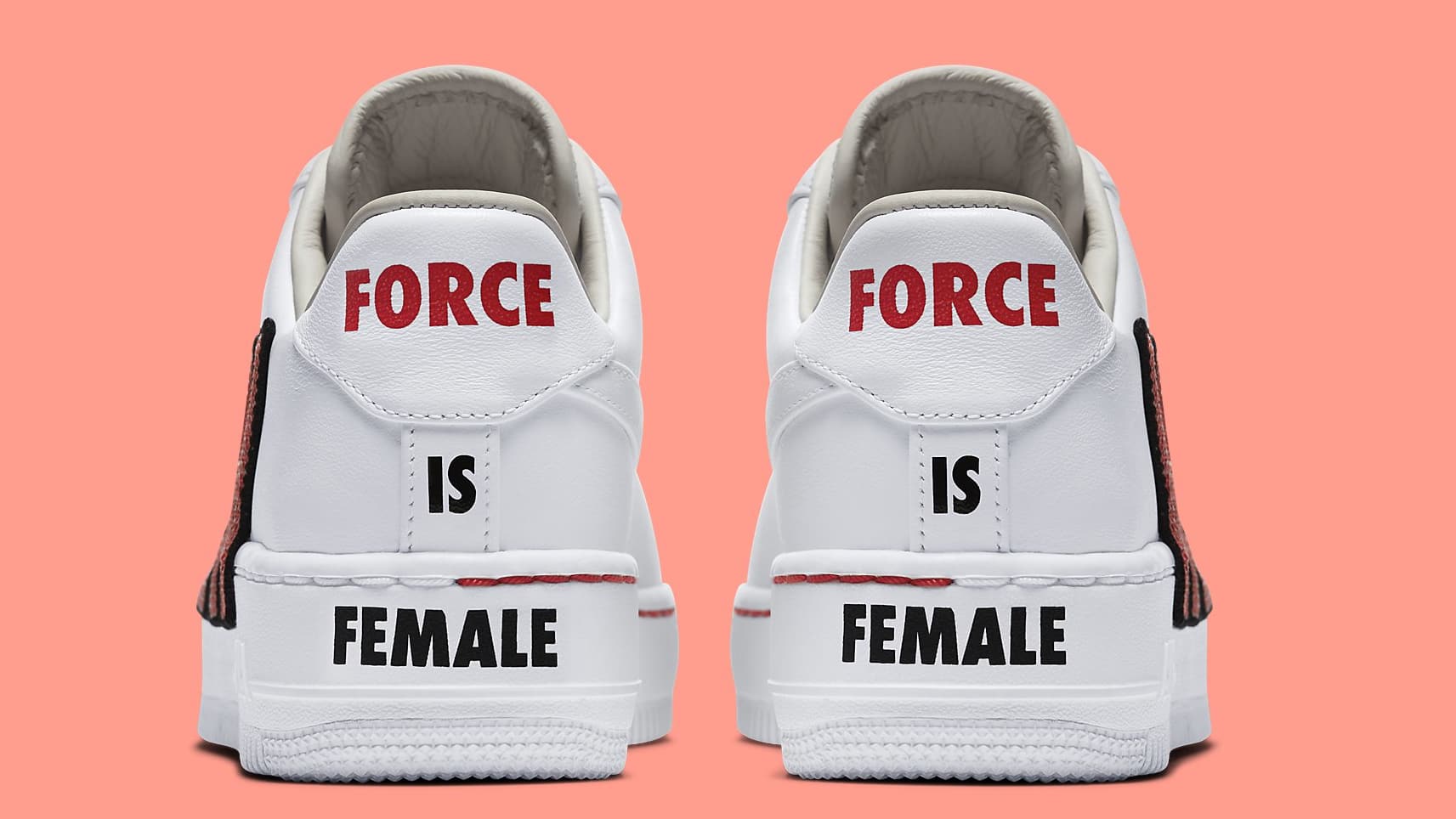 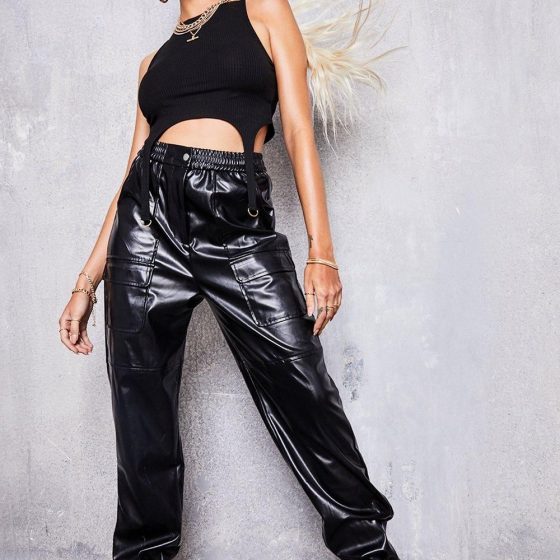 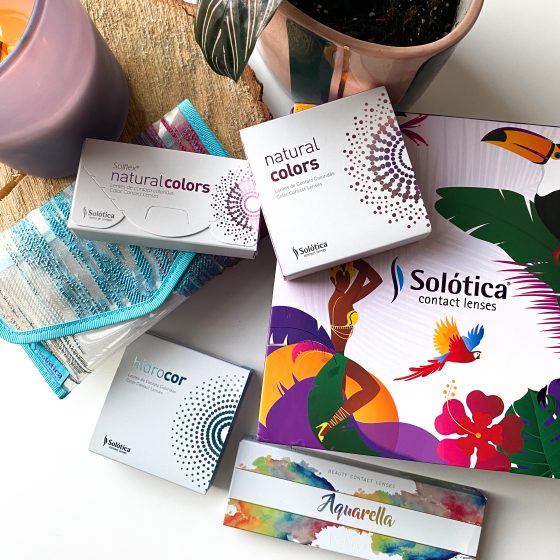 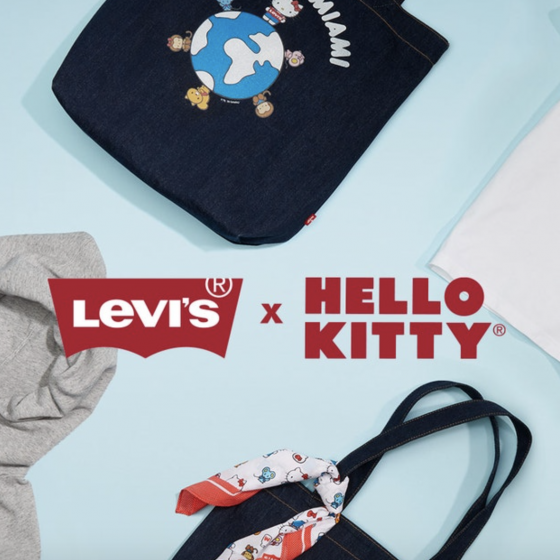