In this week’s write up…

I have linked up with https://streetwearchick.com/austin-singles-speed-dating/  to talk about whats going on over on their side of the pond. I wanted to get to know their story and show some footage of how their culture began and how it’s been taking off. 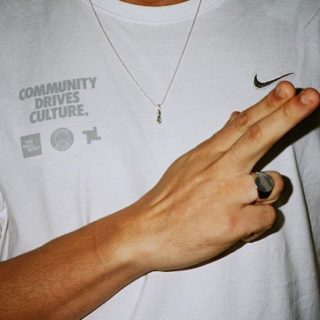 Keep Hush was born in 2014 in the midst of planning secret parties in Oxford, UK. They went on to create an online magazine and club night, bringing cutting-edge artists to Oxford, with the likes of major labels such as Deep Medi, Spearhead Records, and the Swamp81 crew gracing the city.

They launched a blog of all things they were passionate about –music, fashion, and creativity.

From 2016 – The Fred’s- team started to grow as they teamed up with more contributors who shared the same vision to bring back a community spirit to the underground and make sense of the increasingly fragmented scene. While beaming out the sounds they love online. From there they started to build their own community and created a members club for the music lovers. From some banging parties in London that were aimed at a more social and explorative crowd that attracted an amazing vibe. They knew they were onto something big… 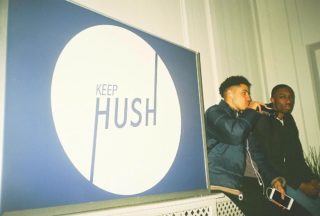 Mid 2016 –They were able to gain access to a small basement in some office building and started to ask artists to come down and stream some DJ sets from there. First starting off with their friends and very under the radar artists, thats when things really started running. It was only a matter of months until they had Ruf Dug, T. Williams, and lots more in their tiny basement space, while simultaneously increasing their membership of music lovers. 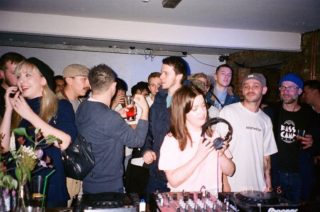 2017 – Things were getting too crazy at the small basement space, which culminated in P Money himself rocking up at a Keep Hush Live unannounced (even to KeepHush!) Sadly, they kindly got told to leave. Which was a huge blow to their cleaning team. So the search continued to find more interesting spaces in London.
After speaking to many DJ’s and MC’s struggling to break into the often cliquey underground world, they began Technics & Chill. An open decks evening for the members to allow them to showcase their talent and meet like-minded artists. 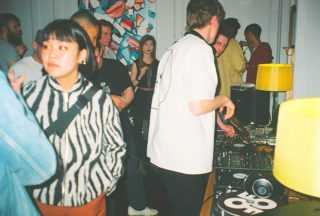 Late 2017– As part of a commitment to work with brands they love and respect, they have started Deals, their guide to the underground. With members getting exclusive discounts on chosen club nights, record stores, lifestyle brands, and festivals!

How incredible from starting as a strong passion, to a full on running culture of music enthusiasts and fashion alike.

I have been following the https://streetwearchick.com/hamilton-speed-dating/ Instagram for a while now and they never fail to impress me. The content is visually appealing and they post all things from fashion inspo, street style photography, their sick music taste, and snippets of KeepHush live shows. Always on that underground fire!! 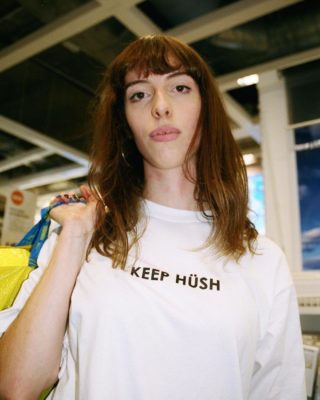 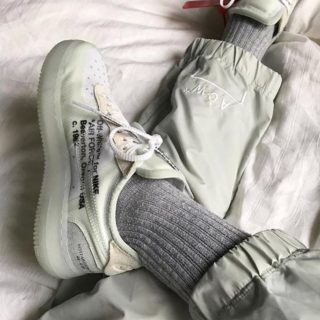