Nike has been killing it this year with their Air Max 97’s drops from their recent collab with Sean Wotherspoon, Undefeated, Skepta, Cristiano Ronaldo, etc. Other releases involve the Silver Bullet, Royal colorway, Neon, Midnight Navy and hundreds more colorways.

Nike recently has released photos of their soon to be dropped “Country Camo” pack. No release date has been released but we are all expecting late December, at least before the holidays! Once a release date is released, we will be updating everyone on where you can find it, price range and what day it is dropping! This might possibly be the last AM97 drop of the year before the new year kicks in so make sure to scroll down below for the photos and make sure to leave a comment on which one do you think is fire. 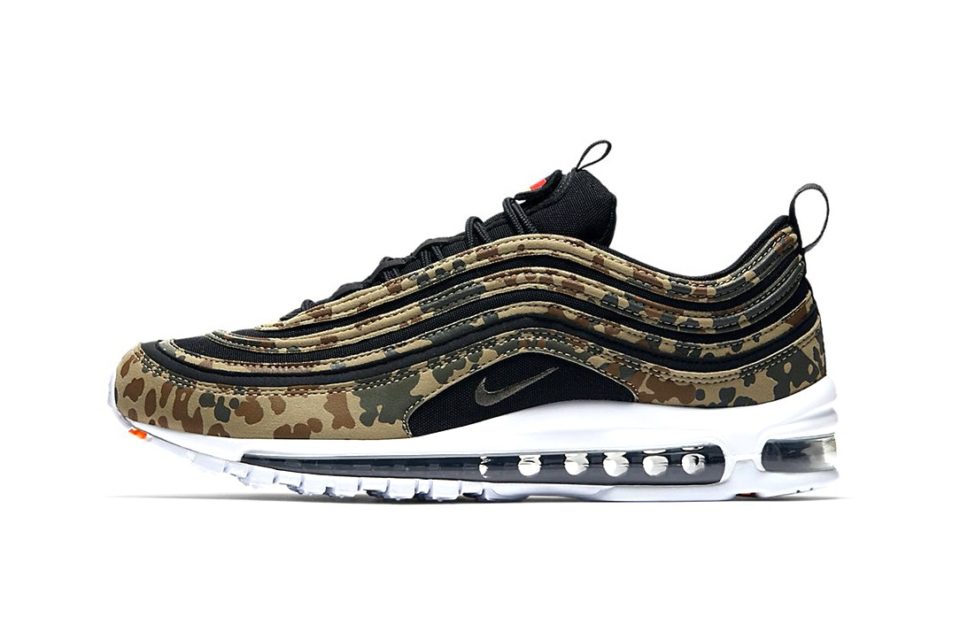 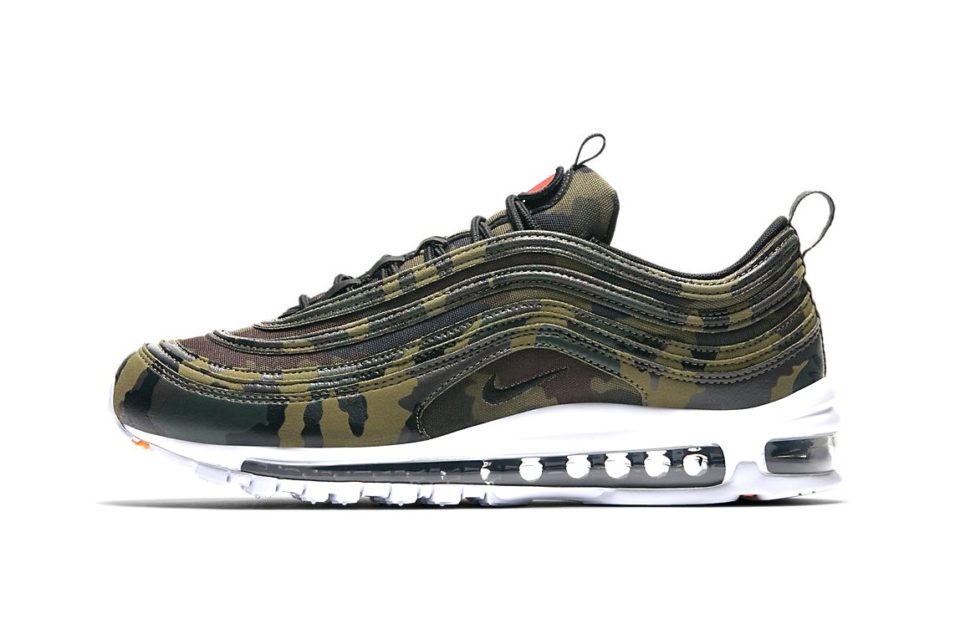 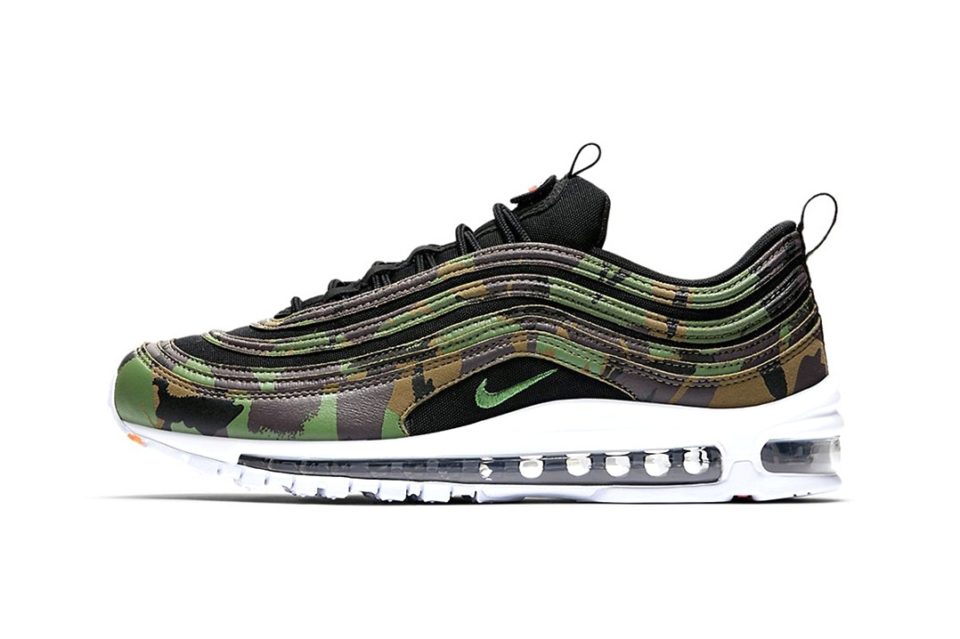 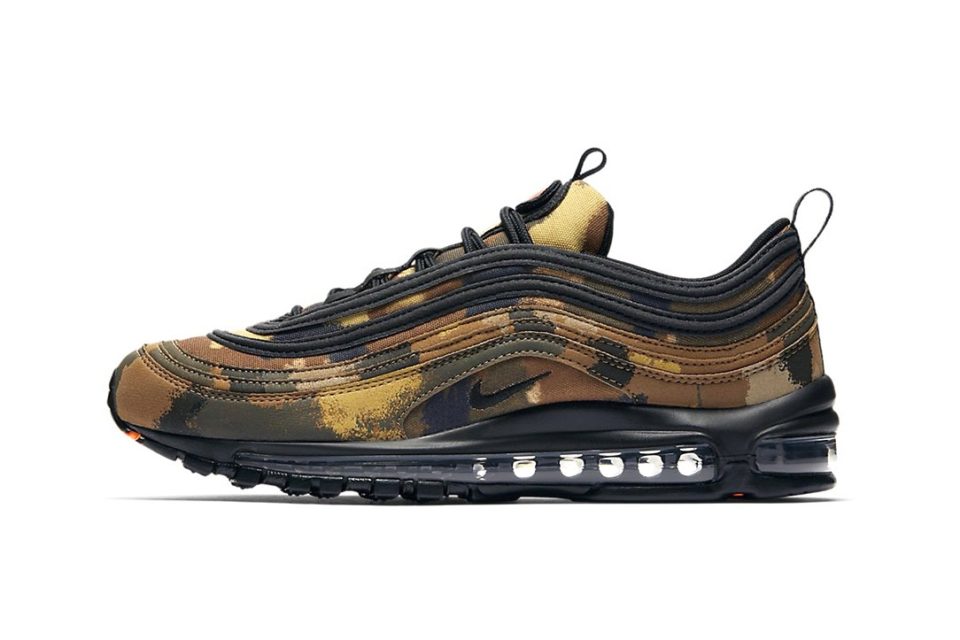 By Jessica and Nicole