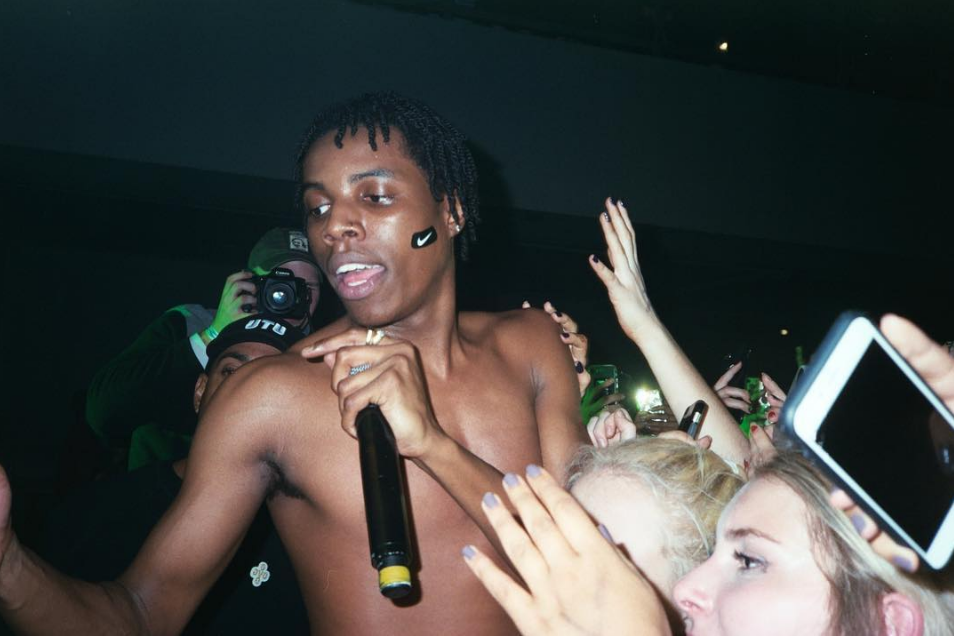 With the following debut album release “dating profile messages“, Roy Woods still has music up his sleeve before 2017 ends. The Toronto singer’s record label “Unlock the Underground” took over the 57th episode of OVO Sound to share a special mix and also release new songs following up on his debut album. My favourite off Say Less is BB and B-Town, but the whole album is a banger.

The 7 new songs feature PnB Rock and TRIPSIXX. Other tracks are bonus tracks from Say Less including “Fall On Me,” “Rack It Up,” “Closer,” “Choose” and “Suitcase.” Check the songs below as well as Say Less on Spotify if you haven’t listened to it yet!