MTV Video Music Award 2018: Some of the best looks from the Red Carpet.

An MTV VMA 2018 – one of the most famous and important music awards came back to the previous location – New York, where it is actually started. This ceremony took place in Radio City Music Hall. Cardi B opened the show and won in nominations such as “New Artist’, “Song of the Summer” and “Collaboration”. Camila Cabello became an artist of the year, whereas Post Malone and 21 Savage’s “Rockstar” is the VMAs song of the year.

Nonetheless, nominations and prizes are only on a half important at the music award. Paparazzi, critics, and fans wait for the Red Carpet, where they can see the best fashion looks. Although, not all of the celebrities always choose the great outfits.

Winnie Harlow had two naked looks for the Red Carpet. The first one was a transparent, long-sleeve gown with a high center split by Zuhair Murad Couture. Her second look was a black lace dress with a criss-cross neckline. 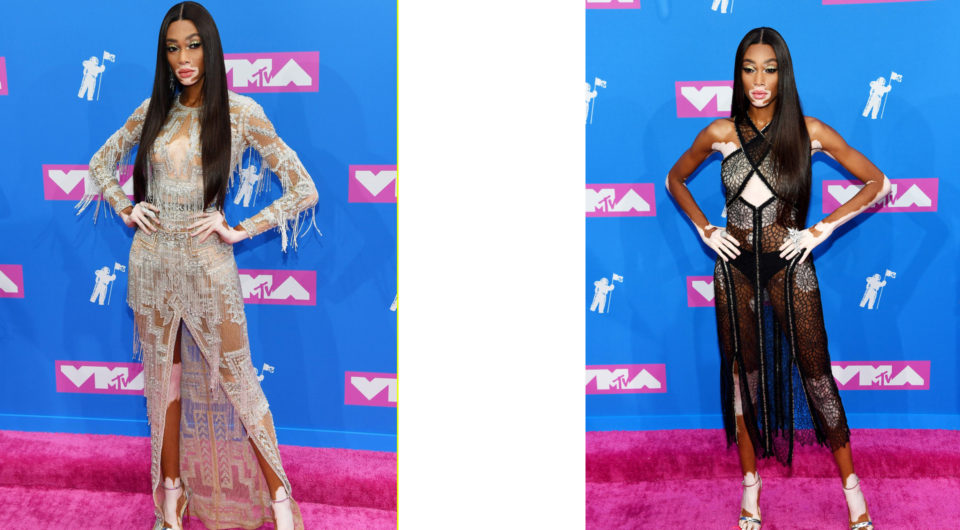 Jennifer Lopez looked absolutely stunning in a silver chainmail one-shoulder dress by Versace, which she matched with metallic heels. By holding hands with Alex Rodriguez, she also showed off her toned arms. 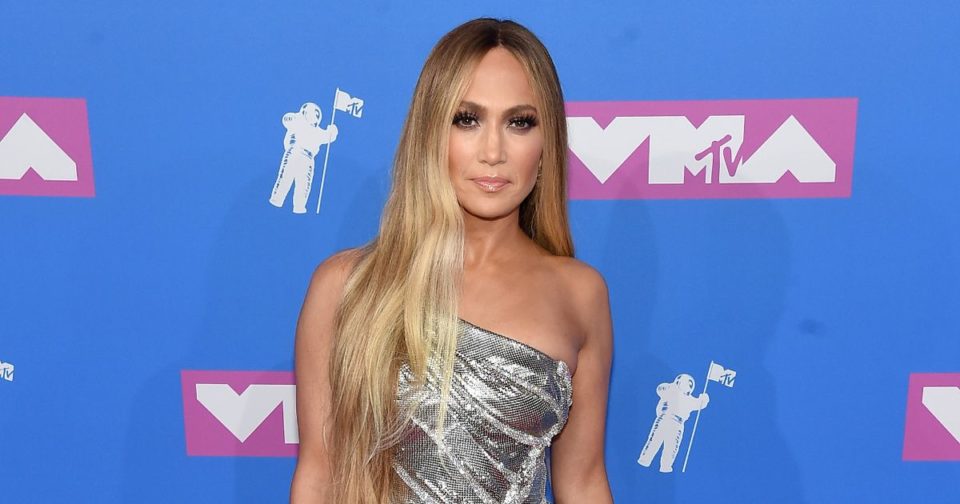 Kylie Jenner arrived at the MTV Music Awards 2018 for supporting Travis Scott, her boyfriend. The couple walked on the carpet separately. However, they were caught by kissing each other during breaks. Kylie chose a white trench mini dress, which looked totally stunning on her. 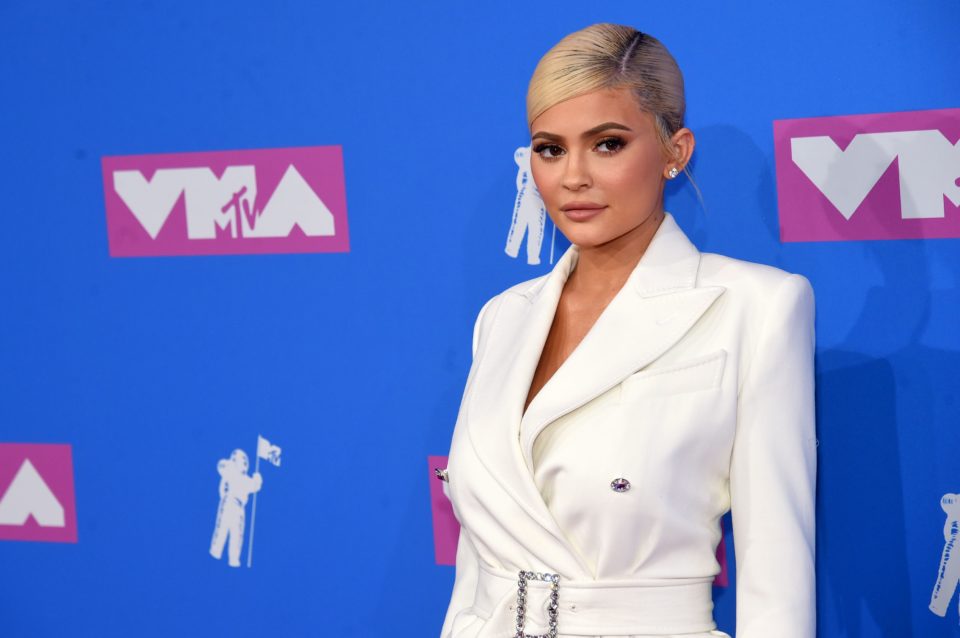 Camila Cabello showed up in her Oscar de la Renta regal blue dress on VMAs Red Carpet. In addition, she had nice accessories by Chopard. Press also noticed that she was without her boyfriend, Matthew Hussey. However, Camila beat out Beyonce, Drake and Bruno Mars by taking home two pop prizes last night, so the previous fact did not make her really upset. 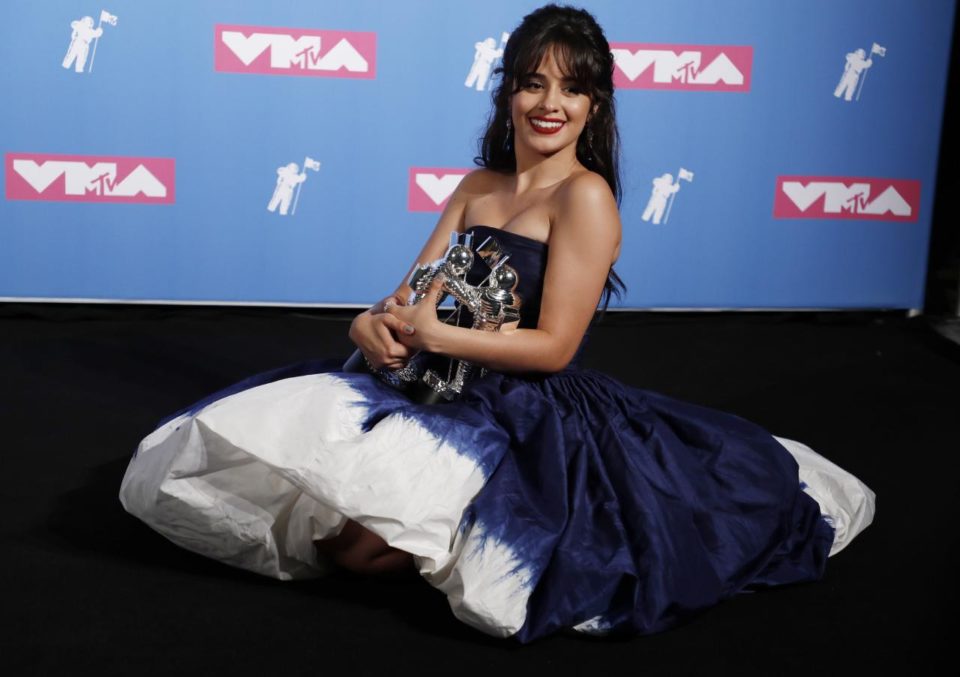 Amber Rose definitely had the most crazy and extrovagant outfit. She chose to dress up as a Devil, but it was not the best choice ever. By her own words, this look was inspired by Madonna. 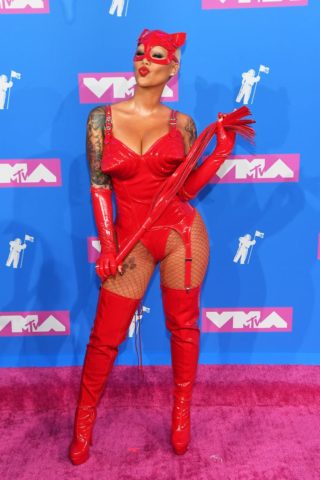 If you are interested in Supreme brand, check also the article about the https://streetwearchick.com/why-do-guys-want-to-be-friends-before-dating/