Last friday, Tory Lanez dropped his most anticipated album of the season, Memories Don’t Die and while I was in his hometown Toronto, ON when this was released, thought would be proper to do a full review on his album. This album laces up with 18 tracks with guest appearances of 50 Cent, Future, Fabolous, Mansa, Davo, Nav and Paloma Ford. AraabMUZIK, Benny Blanco, Bobby Made The Beat, Cashmere Cat, C-Sick, Happy Perez and Smash David chip in on the production side. Check out my review below 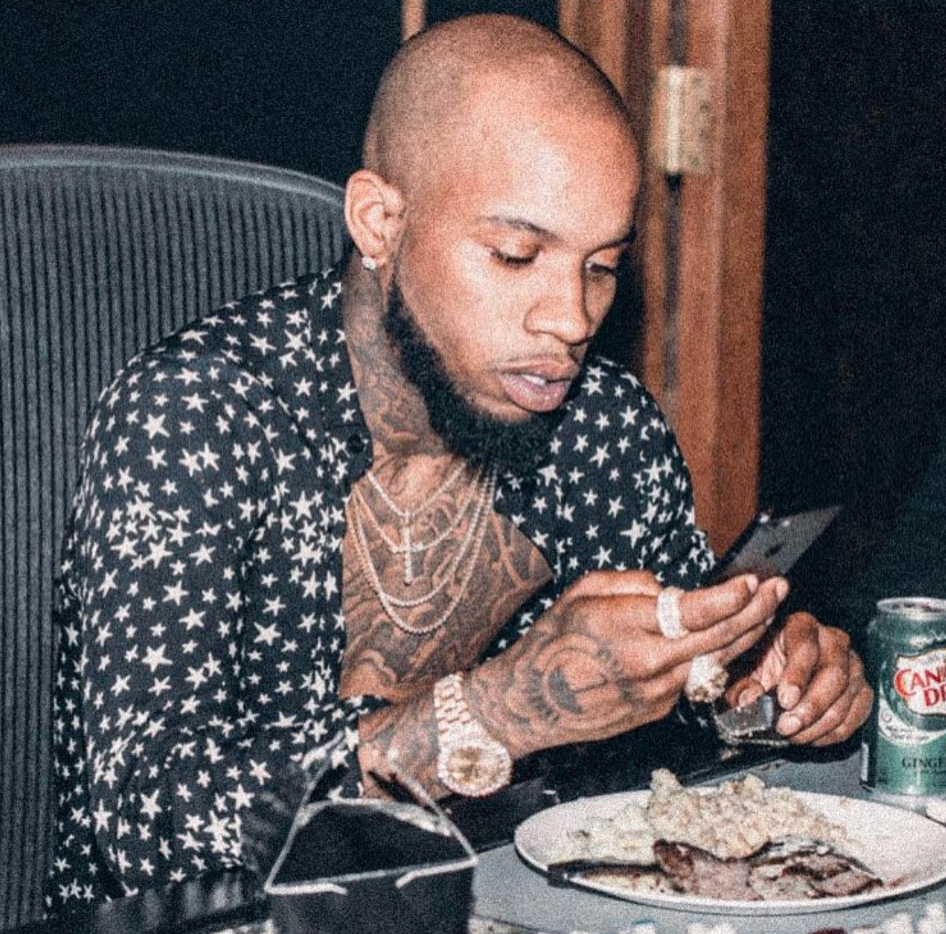 With his recent single releases of Shooters, I Sip, Real Thing, etc, Tory Lanez has been bringing out heat to the table. Like i said, I was in Toronto when this album was released and i’ve had this album on repeat ever since. Although this album has a upper beat compared to his I Told You album, this album is the album to blast when you are with the homies. Few favourites of mine are Shooters, B.I.D, B.B.W.W / Fake Show and Pieces (ft. 50 Cent). Lyrically wise, this album really brought out the lyrical side of Tory. Memories Don’t Die was based on his own life and what he conquered as a artist to get where he is today. One thing that stands out to me when it comes to listening to full albums is the transitions between songs and Tory Lanez brought that to this album. Personally, was anticipating some R&B vibes like his Chitapes or New Toronto mixtapes but i’m not complaining about the lit vibes in this album! Make sure you check out this album on Spotify and watch out for Tory Lanez live on tour in the near future of 2018, most likely will catch me there.

By Jessica and Nicole
Music