Kris Wu isn’t done dropping music for us. After dropping his highest hip-hop debut banger with big artist Travis Scott “Deserve” , Kris Wu is back with another banger “B.M” which stands for Burberry Made. Kris Wu promised to bring out more to the table before the end of the year and start of 2018. 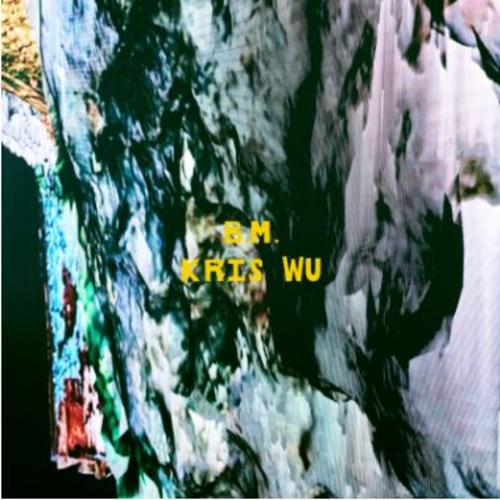 B.M (Burberry Made) is all about his love for Burberry. Not as turnt as Deserve but honestly i’d still blast this when everyone’s lit in the club. He was the first non-British global ambassador to walk Burberry’s fashion back in January 2016. Make sure you guys check out the new song down below! 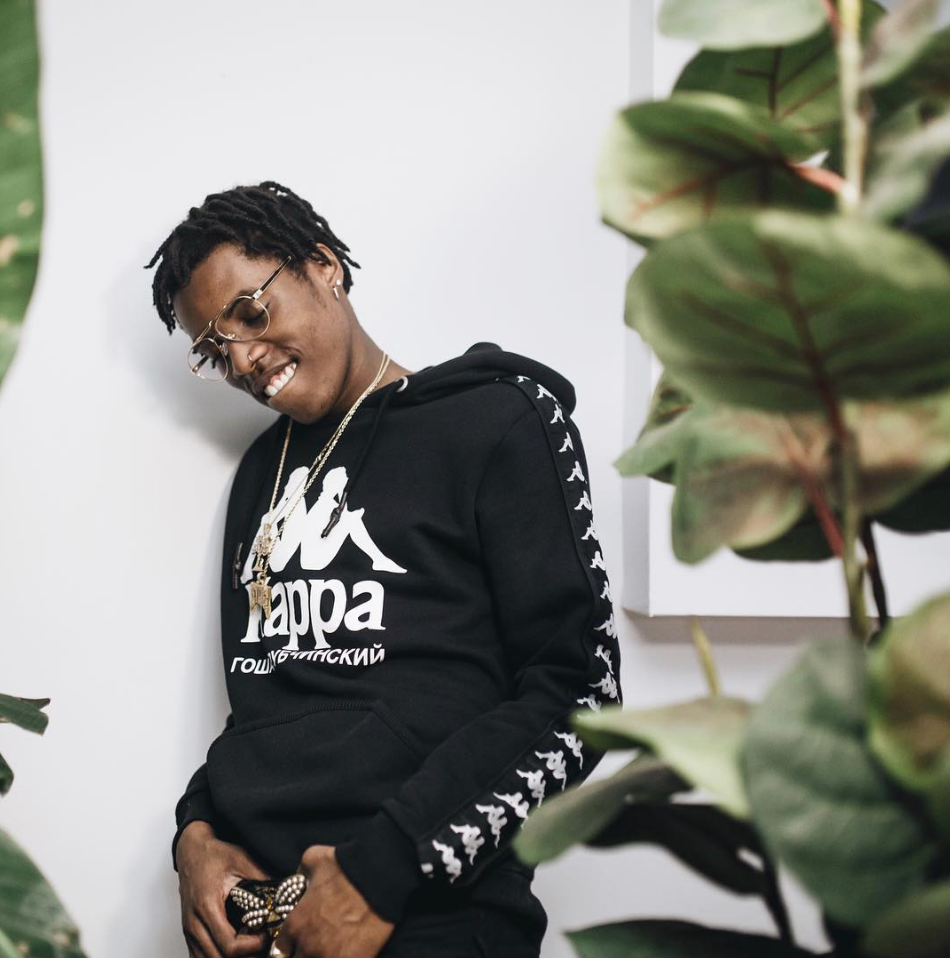 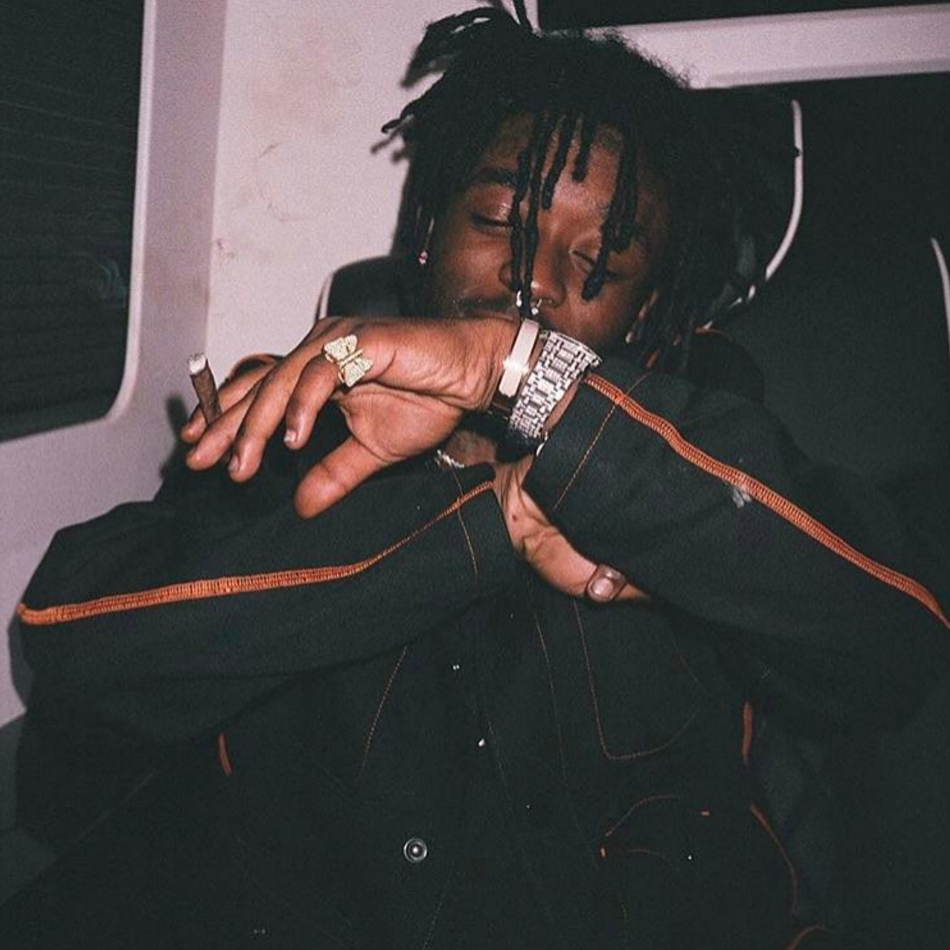 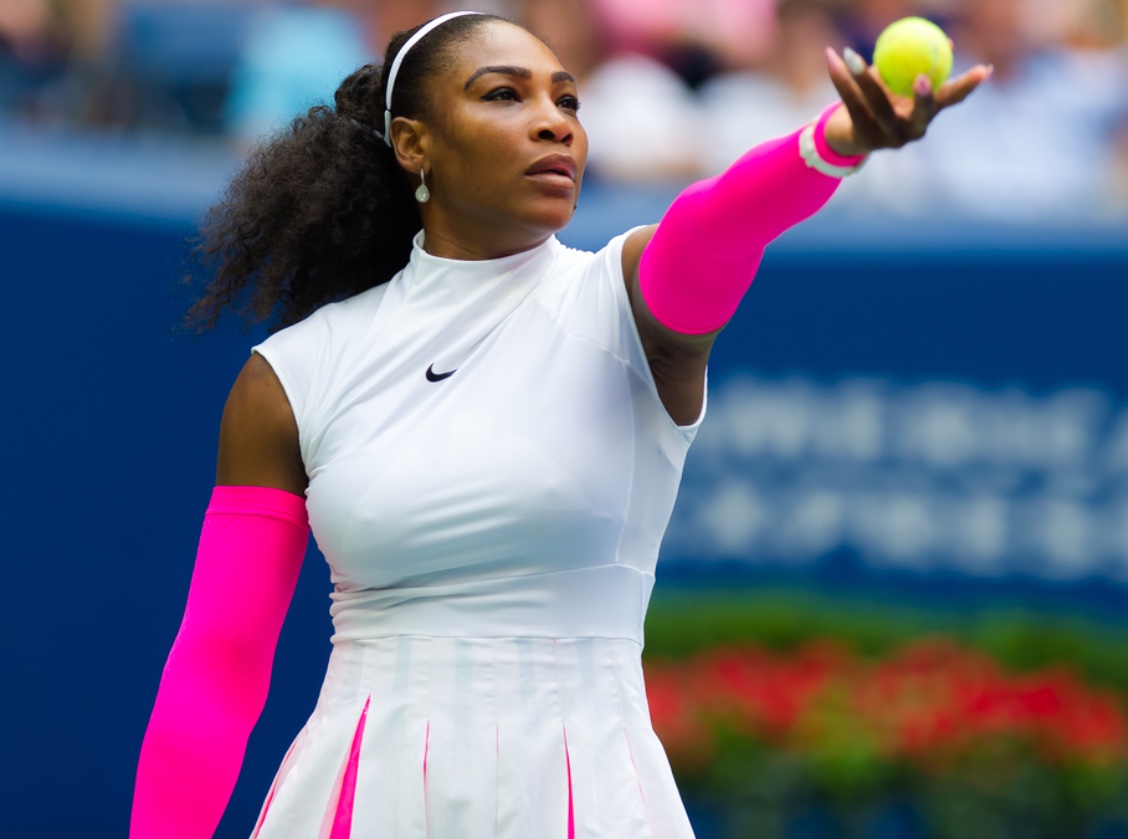 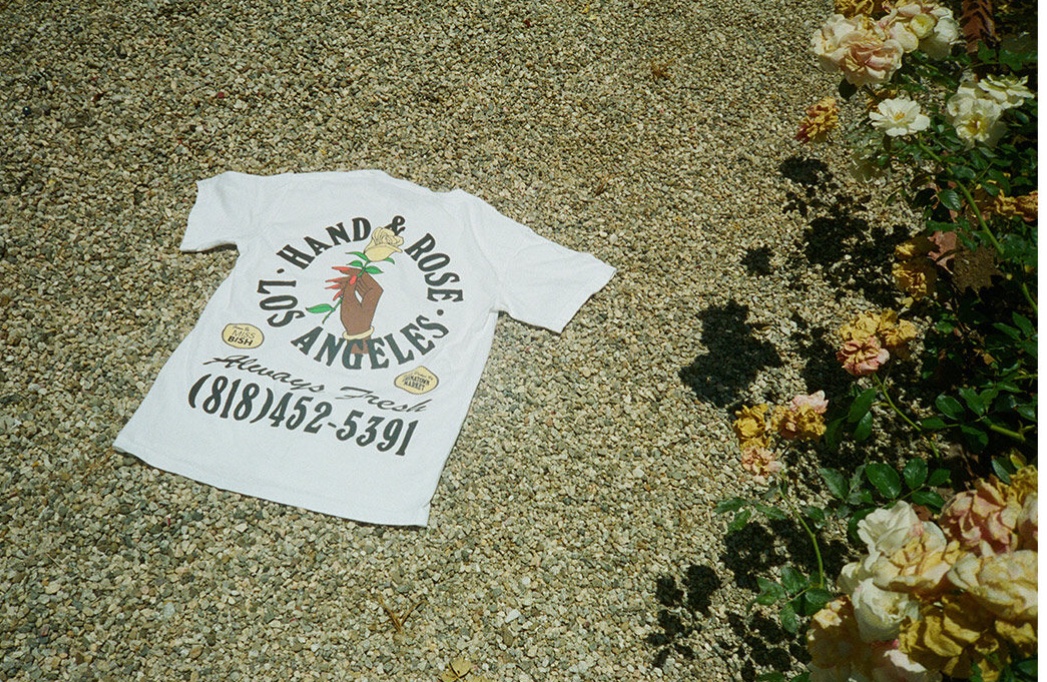