It is hard to imagine modern fashion without street style, especially the Japanese street style. In general, a lot of details from the fashion of this country added something new to the fashion world. Nonetheless, it is notable that only in Japan, street fashion always was and is female dominant and only girls control fashion trends due to many reasons.

Japanese street fashion became popular in the 1990’s, mostly because of Kogal girls, who spent much of their time around Shibuya district. These girls are identified by shortened school uniform skirts, dyed hair, loose socks, and scarves.

In 1993, television special “Za kogyaru naito” introduced the Kogal girls to a mass audience. Following it, this style became internationally well-known and gained a lot of followers all around the globe. 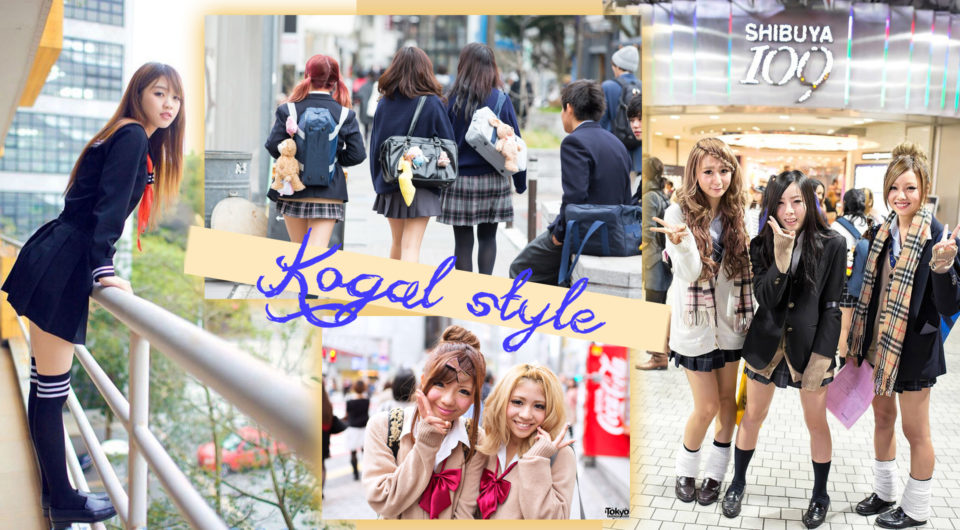 How did this style become popular? Many people suppose that Namie Amuro was the leading figure of Ganguro style. Exactly after her public appearances with tanned skin and dyed hair, a lot of Japanese girls started to follow her example.

The terms Yamanba and Manba refer to the extremist of the ganguro style. However, Yamanbas and Manbas consider Ganguros as an “easy version” of their style. Nowadays, the name Yamanba has shortened to Manba. What is noticeable about both of these styles are too dark tans, colored contacts, and white lipsticks. In clothes, they prefer very bright colors or Hawaiian prints. 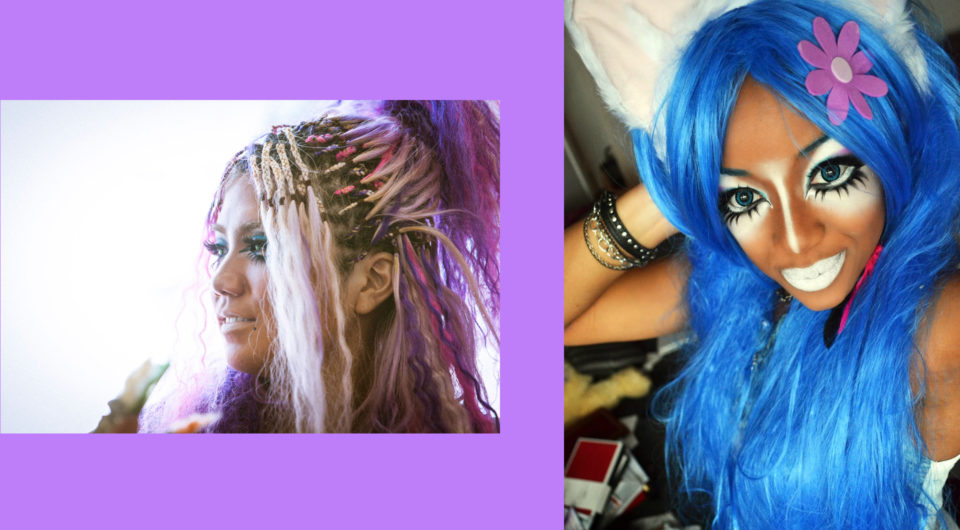 After all of these extreme looks, girly Lolita style was firstly seen in the late 1990’s but reached the peak of popularity in the mid-2000’s. Despite the fact, that “Lolita” reminds to people of Western culture about the book by Vladimir Nabokov, which has sexual connotations, in Japan, it is absolutely different. This fashion culture symbolizes only cuteness, modesty and elegance. Lolita costume, most of the time, consists of a blouse, skirt or dress, hat and high heels. The Lolita fashion is categorized by many substyles, such as ‘Gothic’, ‘Classic’, ‘Sweet’, ‘Sailor’, ‘Country’, etc.

Mana and Novala Takemoto have popularized the Lolita fashion. Furthermore, even the government of Japan tried to make this style popular. The Minister of Foreign Affairs chose models, who spread this fashion culture since 2009. Those three women received the title of Kawaa Taishi (ambassadors of cuteness). 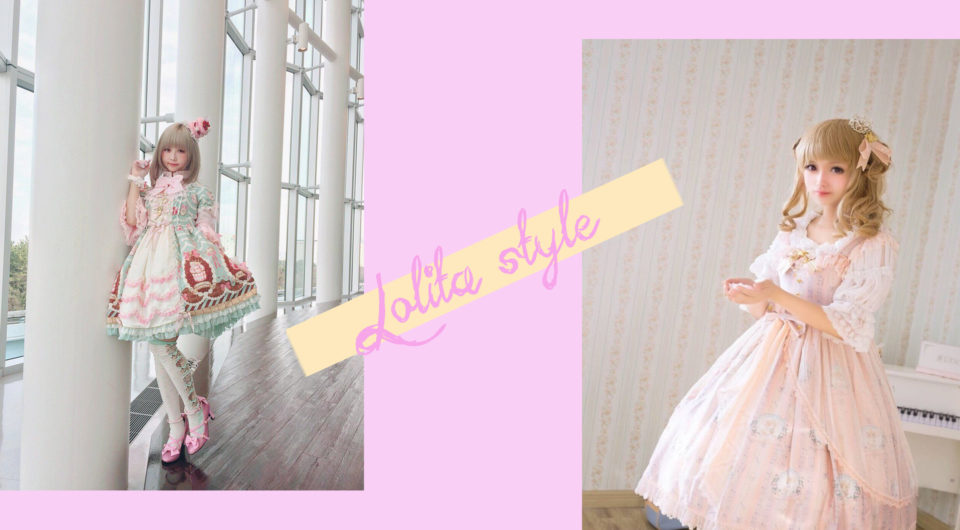