There are only 13 days till the most spooky night of the year, which means it is time to get your clothing ready. Halloween is one of the rare days, when some crazy outfits and too bright makeup seem to be fine. Everyone can create absolutely different costumes and look like as a mummy, a fantasy character or even a dead bride. If you have no clue what costume to wear this year, here are some recommendations and inspiration for you.

According to Google statistic, Fortnite costume is the most-searched-for costumes among Google users in the United States. Furthermore, according to data from eBay, searches for the same costumes have rise by 2000 per cent since 2017. If you would like to have an unique costume, Fortnite-related costume might be something you should not choose as a Halloween outfit. 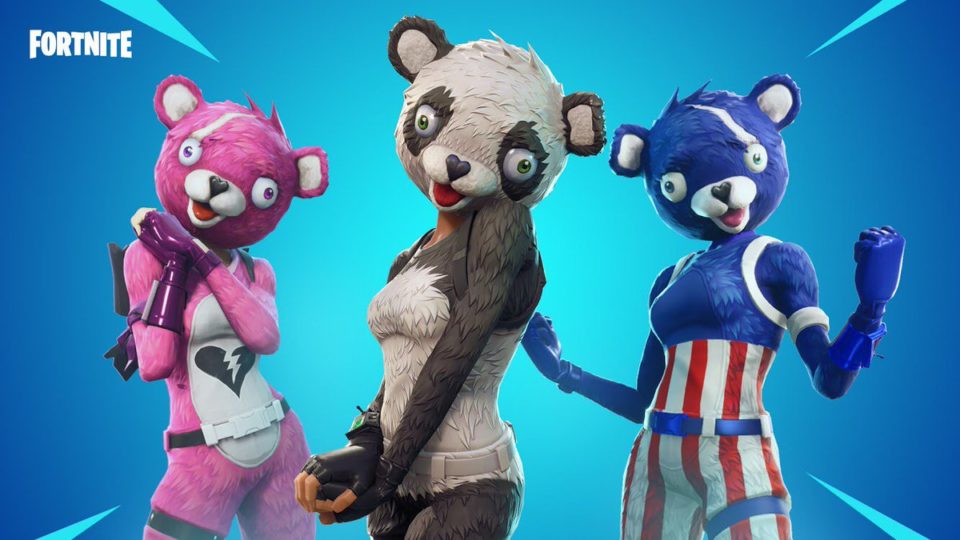 Ariana Grande released her wonderful music video on a song “God is a Woman” this year, and it became popular almost immediately. It is really enough to have a lot of purple paint on your body and face for copying the look. 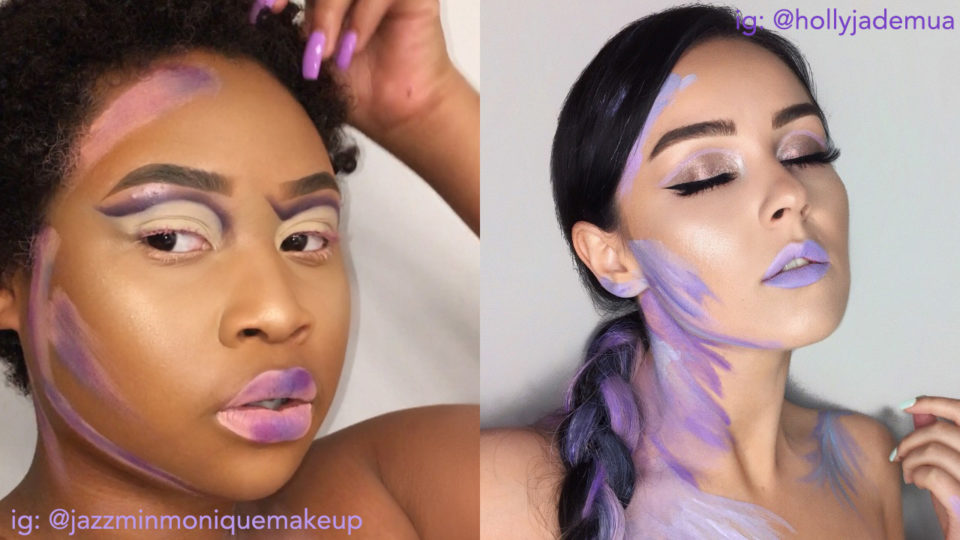 Another inspiration for a Halloween outfit may be Beyonce and Jay-Z’s music video, which was filmed at the Louvre Museum in Paris. Their look in those pastel suits is iconic and not so hard to create. All you need is a pink suit, red sash, statement necklace and earrings. 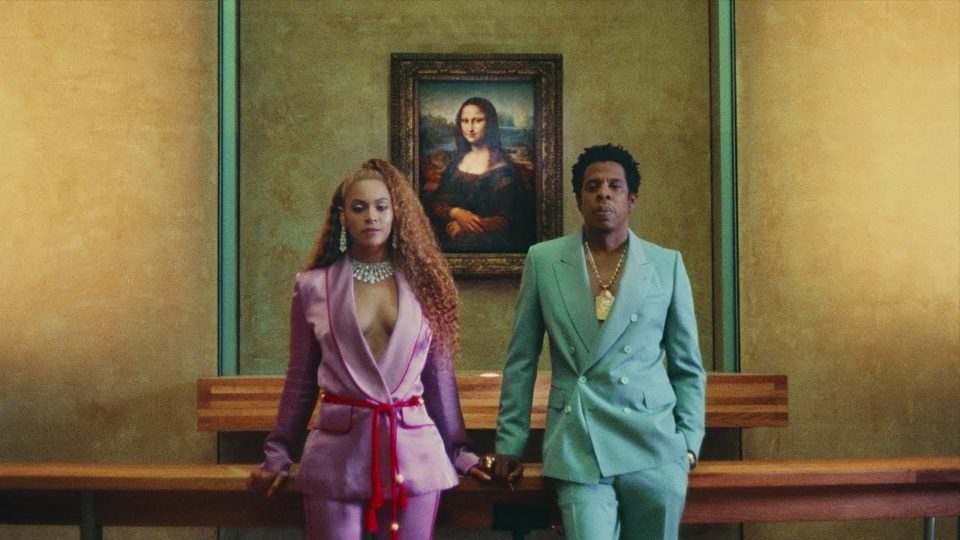 Unicorn used to be the ninth-most-searched costume of the last year! However, it is not really surprisingly, because both adults and kids like unicorns a lot. Even this year the unicorn look is still on trend. 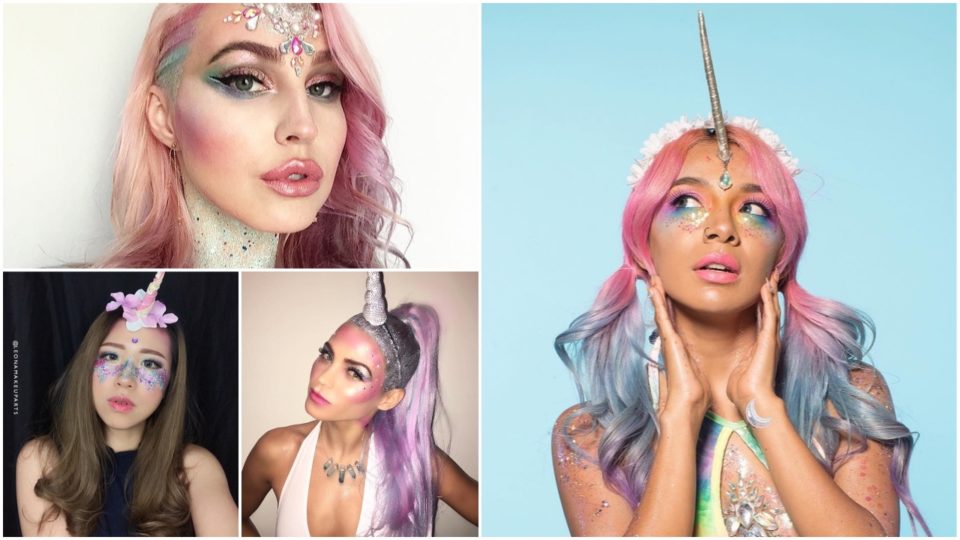 If you are not into scaring or cute costumes – get inspired by 1990’s fashion or actresses from your favorite TV series.  For example, Cher’s yellow plaid outfit from “Clueless”. She had a yellow plaid blazer and matching skirt on. This look you could wear even after Halloween for a university or other parties! 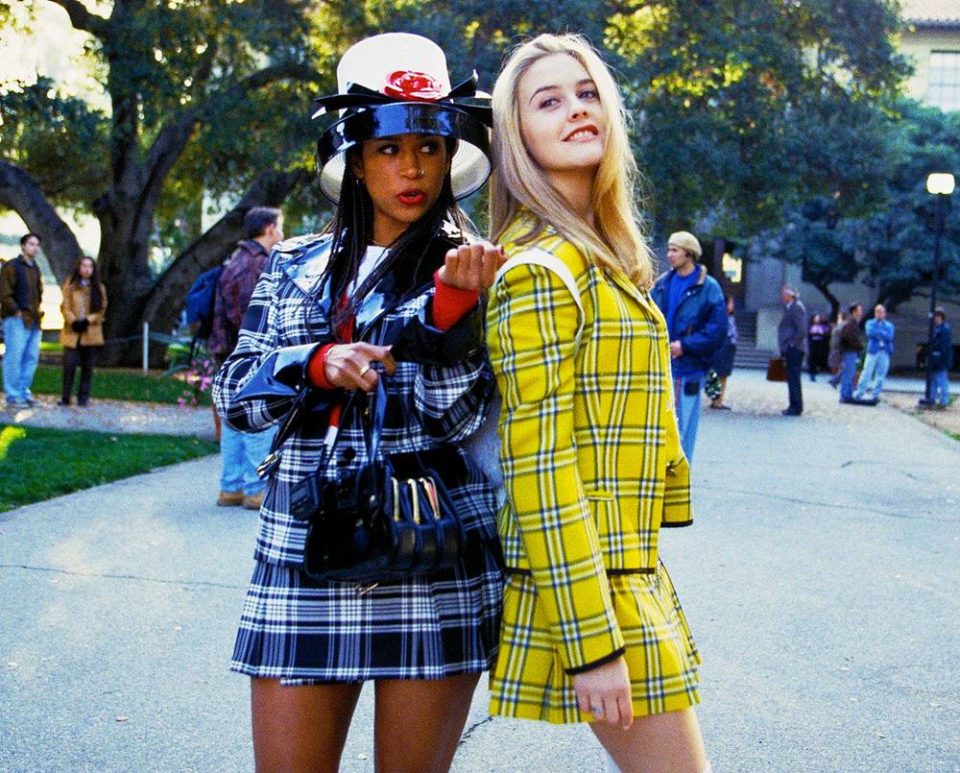 Try to recreate the retro look of Betty from one of the most popular Netflix series! According to Lyst, searches for Peter-pan collar tops and fluffy sweatshirt have been growing since August. Following this, crown sweaters are sold out almost everywhere. However, you still can pair a pink sweater with a simple collared shirt. Don’t forget about pony tail! 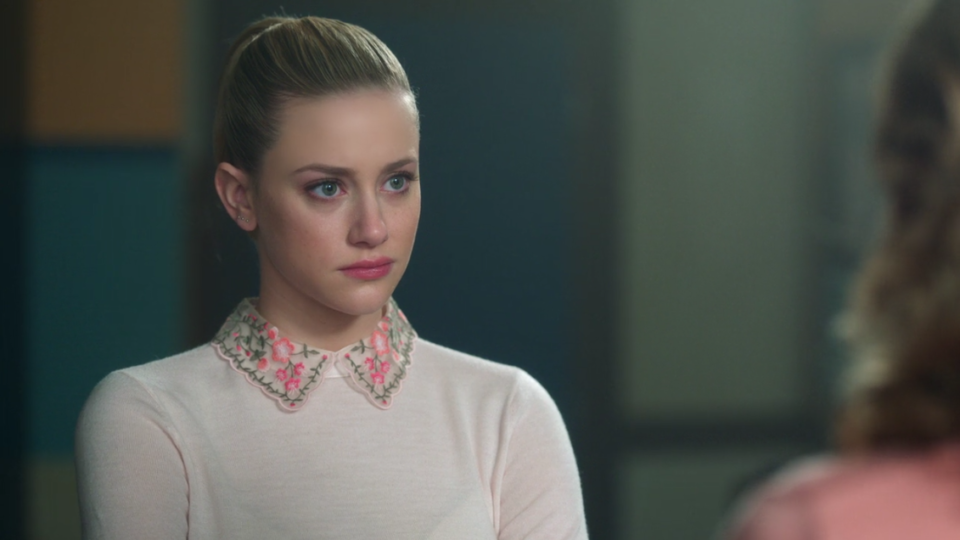 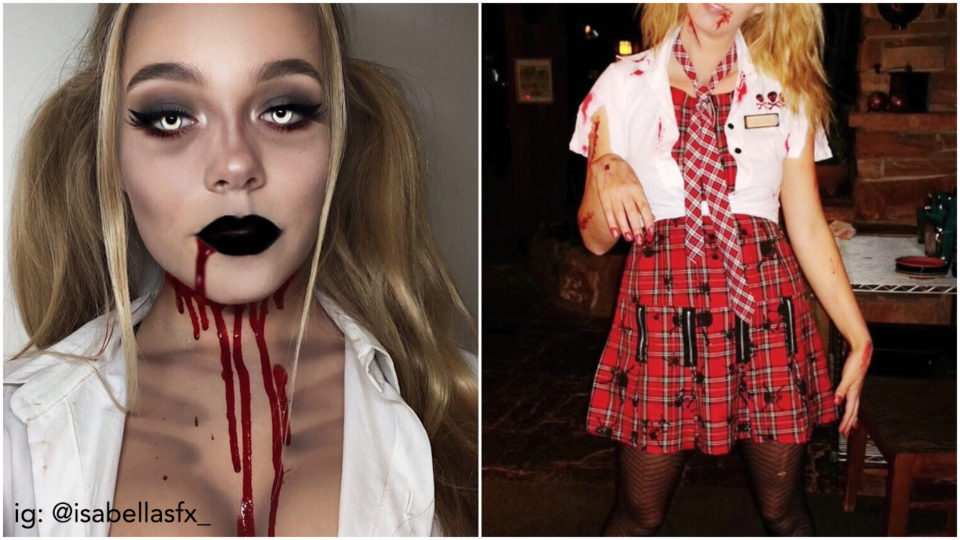 Frida Kahlo has been a major fashion influencer of the year. It mostly happened because of V&A exhibition, which presents the collection of personal clothes and artefacts, which used to belong to Frida Kahlo. This collection has never been exhibited outside Mexico, what made it highly visited. At the present time there are many DIY-related costume searches by people all around the world. You can recreate one of the looks, but also do not forget about the monobrow. 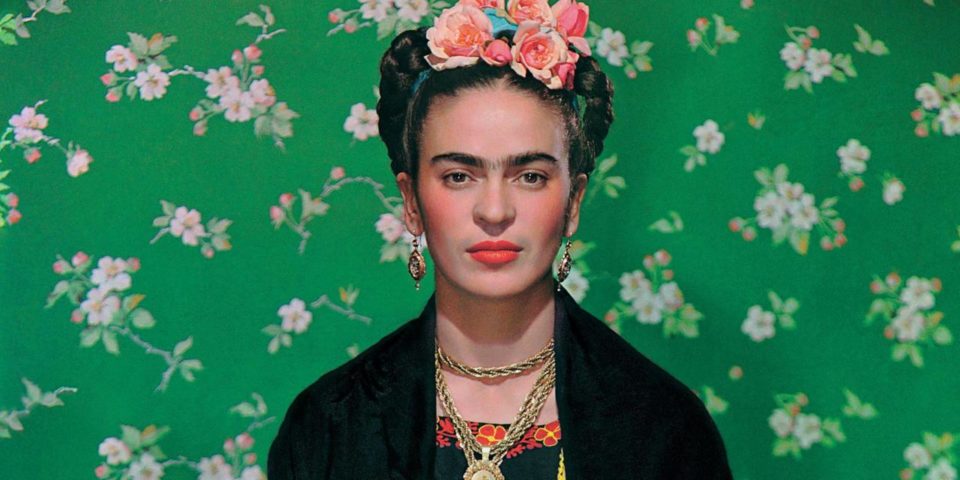 Happy Halloween, in advance! Keep in mind, even if you do not have any costume for a celebration this year – it is not a problem. Every person can put on dark clothes and make a bright makeup. The most important here is the frame of mind!

15 Nail Designs To Get You Into The Halloween Spirit