More than half of teenagers say that brands don’t influence teenagers’ decisions about purchasing a product. However, is it the truth?

According to researches, which have been doing during last 15-20 years, it is noticeable that even kids (3-4 years old) can recognize the most famous trademarks easily; children (7-8 years old) know a lot of different brands and even prefer food, which has a McDonald’s logo.

The explanation of preferences.

However, these preferences can be easily explained. Firstly, young people have a tendency to be more into fashion in comparison with elder people. Secondly, the youth is looking for the identity through the following certain brands. Lastly, according to several surveys, teenagers are more influenced by celebrities than people they know. For instance, the Fendi’s increase in the rankings says about the huge power of influencers. The brand went big on its signature print even more than ever before after Gigi Hadid, Kylie Jenner, Hailey Baldwin have been posting into its the head-to-toe looks. Furthermore, Fendi logo tights became the most-wanted items from the fashion house after Kim Kardashian’s Instagram post.

Aggressive marketing strategy: what is it? 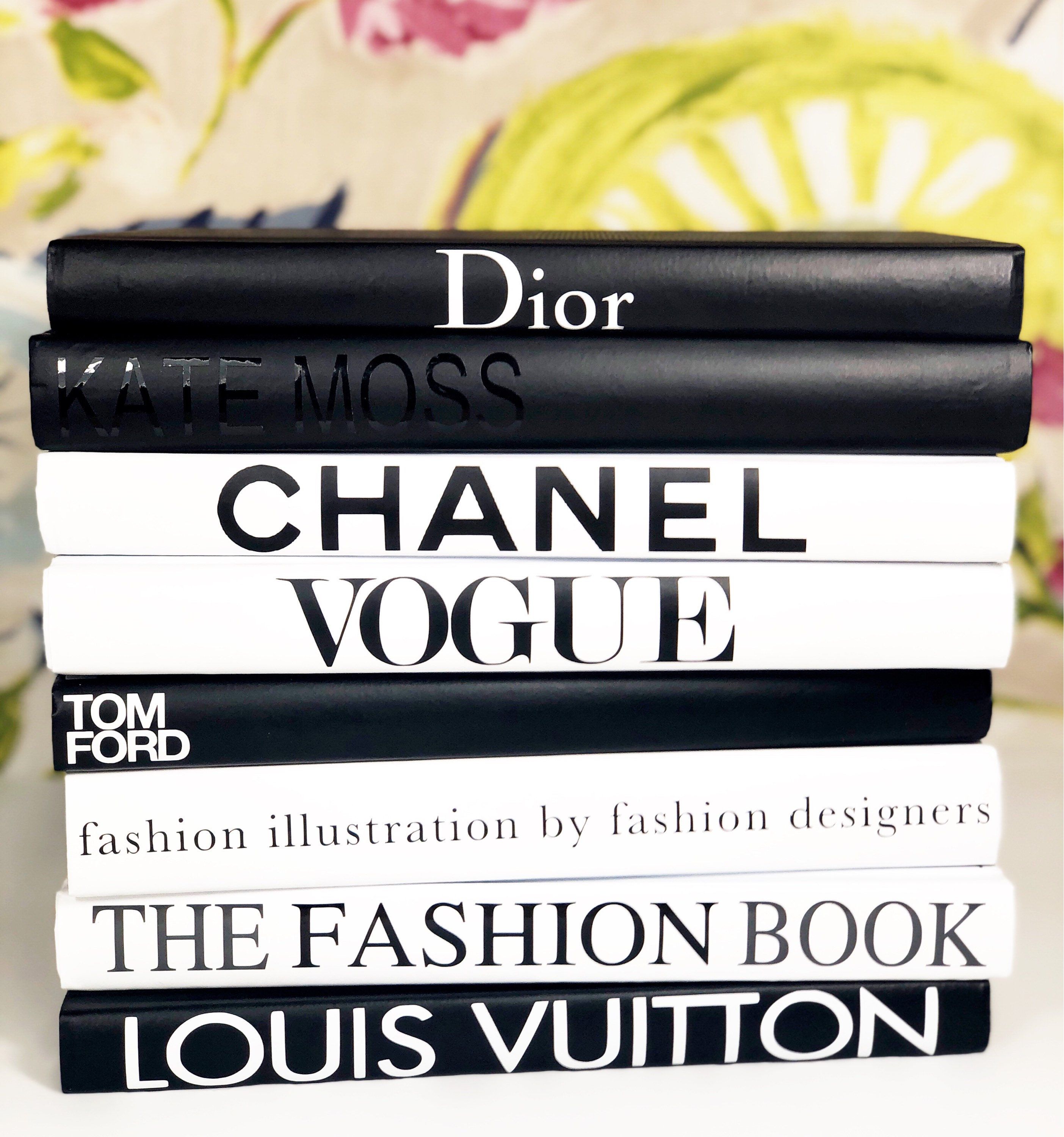 It should be noted that usually, manufacturers use aggressive marketing strategy in order to gain likes from the audience of teenagers. Sometimes they even forget about ethical and social standards. Although, every person should keep in mind that every product must be characterized by:

Nevertheless, adolescences choose brands carefully. Usually, the label shows the financial condition in the modern world. If the person is not able to afford certain brands, he will purchase fake brand clothes. Based on the investigation, almost 50% of young people have a positive attitude on fake clothes, more than 20% of teens have a neutral attitude. It is interesting that approximately 47% of women would agree to buy fake clothes, whereas only 25% of men have the same point of view.

Despite the fact that it is important to have clothes with high quality, young people focus on showiness and affordability. People, who are older 25 years old pay attention to quality and they know it is inessential to purchase clothes, which will just look well on you. No, it is not enough. Even your underwear should not be made of polyester or nylon, it should be made of natural materials, which is good for your skin.

In summary, it is obvious that the youth prefers to buy products, which were suggested by well-known labels and fashion houses. Nonetheless, teens do not tend to pay much time and money on fashion.