We are here with another Boxycharm Spoiler and this time it’s for the month of August 2020! This month’s box was called “Boxy Glamping”. This month’s box was a mix of skincare and makeup. The category distribution of the products were similar to July’s Boxycharm box. It had four makeup products and one skincare item. Even though the dollar value of the box wasn’t has big as July, the box really did give you multiple pieces. The box really made you feel fully ready if you were out camping. which of course, was their intention. In the box, it included brushes, a tinted day cream, a 10 pan eyeshadow palette, cleanser and a brow pencil. It’s really all you need. The products received were also a great transition to Fall because they didn’t included any “summery” shades. The “glamping” aspect of the theme was really put into play with the assortment that was given.

OTHER VARIATIONS FOR THIS MONTH’S BOX:

Here to inspire women to be their unique selves in this huge world! #girlpower 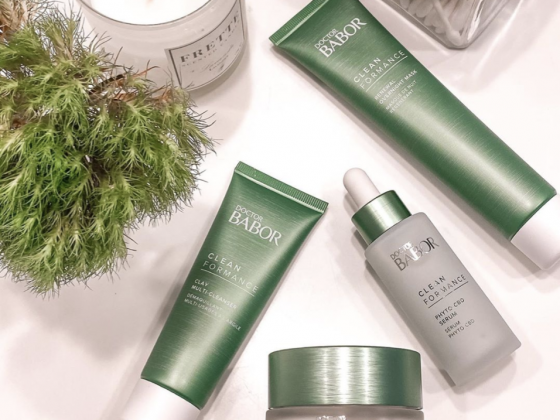 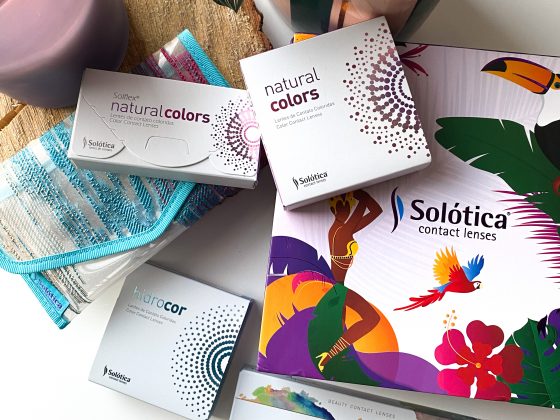 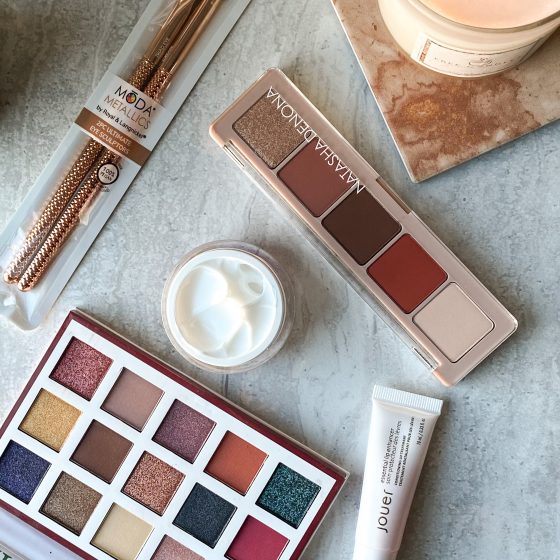 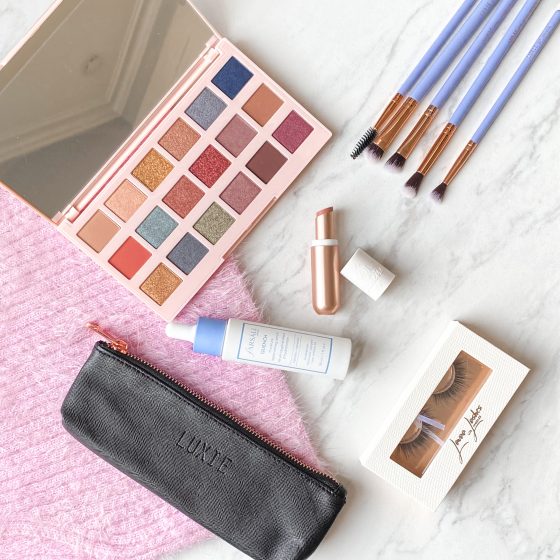 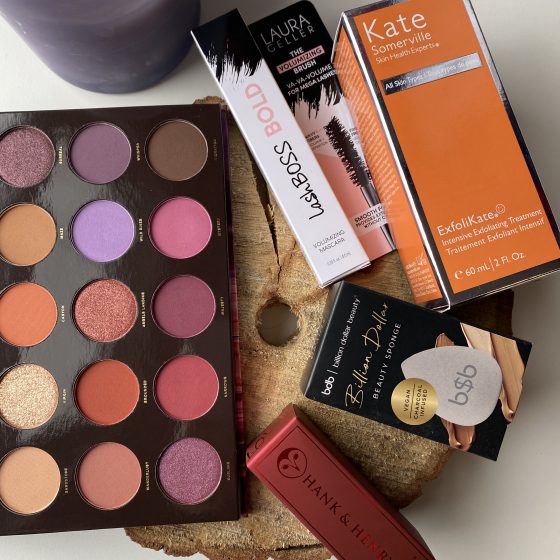