Ageism: what is it?

Ageism is stereotyping, prejudice and discrimination against individuals or groups on the basis of their age. It occurs in varying degrees, in television, advertising, movies, stores, hospitals, workplaces, and even fashion. Some researches suggest that nowadays ageism may be even more pervasive than sexism and racism. 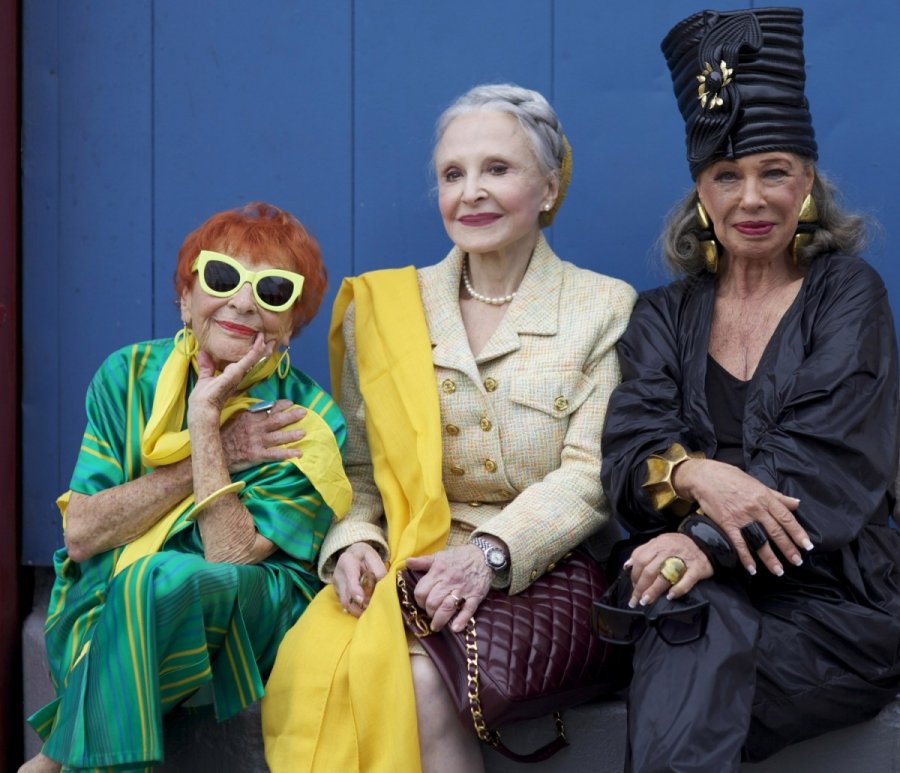 Ageism in the fashion industry.

Women usually suffer from ageism due to standards of beauty, which were put by the fashion industry and media. With age, a woman considered to be less beautiful by society. This often leads to lowered levels of self-efficacy and decreased productivity among elder woman.

Fashion is a depiction of cultural ideals. At a young age, without wrinkles, and with good body shape models are demanded. Although, when the model gets older, she also becomes less popular.

Youthful beauty is still the standard on the runways and magazines’ covers. The use of young models has become so normalized that it’s newsworthy when elder models appear on the catwalk. It may even appear the nostalgic feelings among people.

It says that this is the main matter of advertising campaign because the brand usually communicates with their audience through it. Fashion magazines are mostly bought by women, who are 18-35 years old. Fact: the average reader of Vogue is younger than 30 years old. This is the target audience, which prefers to look at the photos for the advertising campaign with Gigi Hadid more than 56-years-old Madonna. Miuccia Prada, the Italian fashion designer, once said frankly that no one has enough brave to suggest the brand advertising campaign to an elder model.

However, there are a few brands which tend to choose elder models for their advertising campaign. Actually, why not? Models of different ages would only make the campaign looks varied and interesting. Despite the fact that 19-years-old Lily-Rose Depp may represent the collection of Chanel sunglasses or Vera van Erp may be the face of CÈLINE, the fashion designers also choose the looks for elder actresses and models for big events. 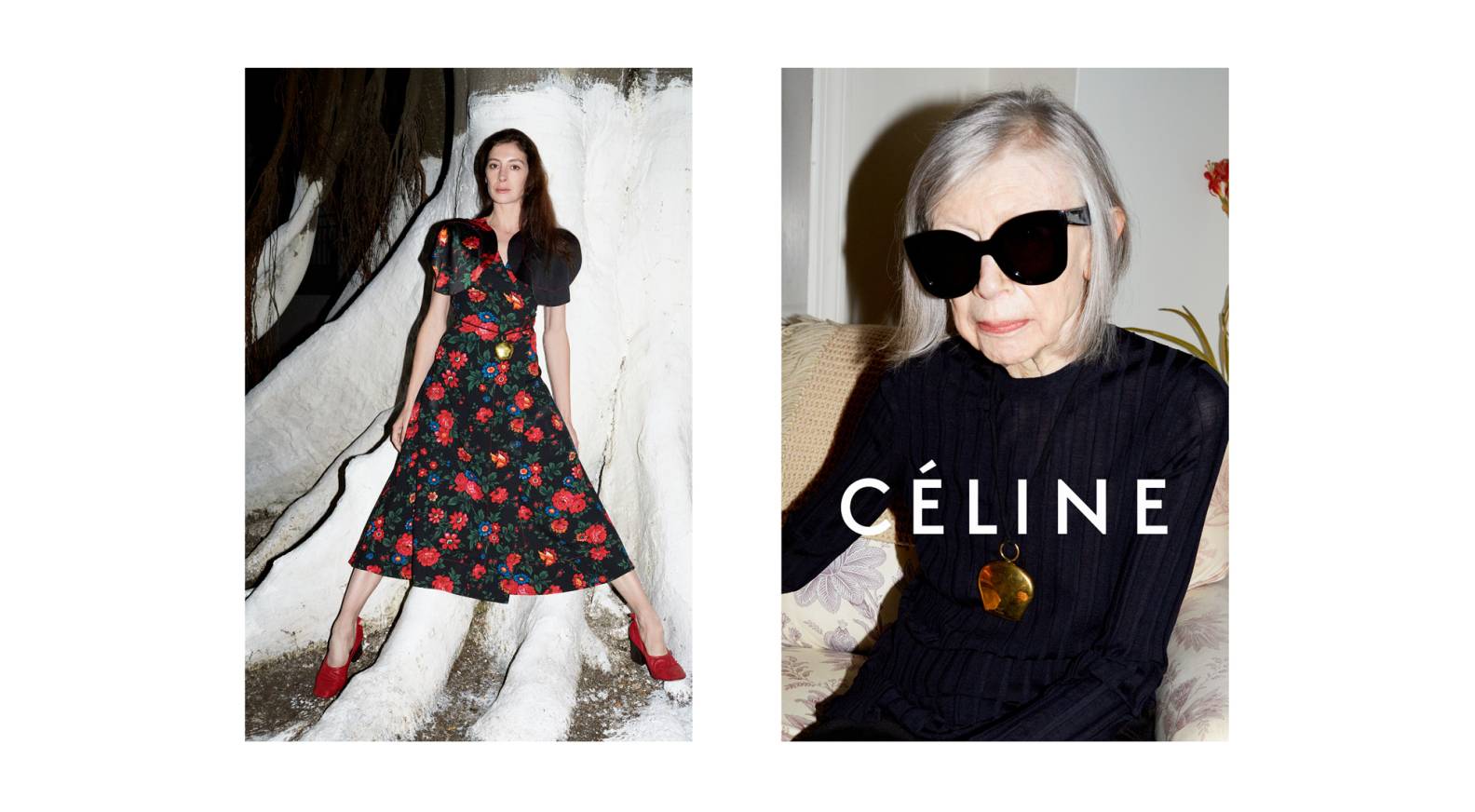 We should realize that we all have to get old, and models are the same people as we are. Women should be themselves and show their age. All of them are allowing their hair to go gray.

3 female hip-hop artists of the 90’s with an outstanding style.